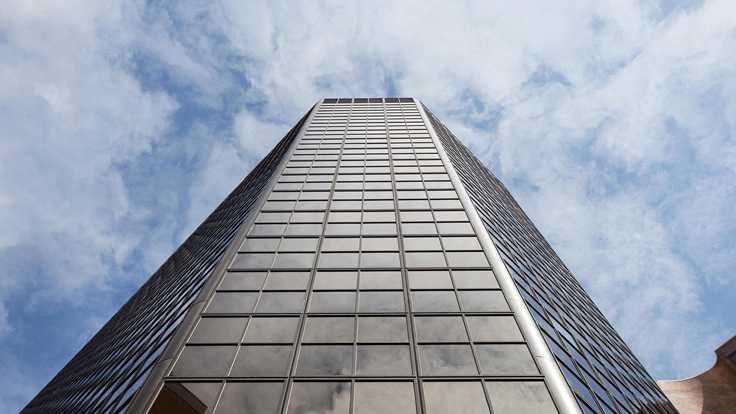 
The office sector led U.S. commercial property defaults in 2012 for the second year in a row, according to a new study by Fitch Ratings.

As the volume of office defaults declined in 2012, so did the volume of defaults for all U.S. commercial mortgage-backed securities, according to Fitch. In 2012, the number of bad loans decreased by 46 percent compared to 2011, with office loans accounting for 45 percent of the total.

For the purpose of the study, Fitch defines a loan as being default when it becomes at least 60 days delinquent for the first time. The loans were all fixed-rate, newly-originated loans within standard conduits, large loans and fusion deals.

"Usually office lags the other real estate sectors, because [office buildings] have long-term leases," Ms. MacNeill said. This means that they do not "mark to market" as quickly as hotels and multi-family, she says. As a result, some tenants who signed leases with high rents in 2007 may no longer be able to pay those rents, she said.

"Unemployment is another factor [in the lagging office recovery], as well as company downsizing," Ms. MacNeill said.  When tenants want to downsize, or can no longer pay high rents, they try to renegotiate their leases, which leads owners to try to modify their loans, she says.

"There is still is a lot of pain in the office market and especially in the suburban office market," said Dan Fasulo, managing director at Real Capital Analytics. While a lot of office buildings lost tenants in the last few years, "there hasn't been a massive wave of new (ones) to fill those vacancies," he said.

Loan modifications for small suburban office properties are no longer possible, Mr. Fasulo said. "The further we've gotten from the [financial] crisis, the more stabilized the banks' balance sheets are, and the more experience [special] servicers have," he said. "You pay or you lose your property. Extend and pretend is over." 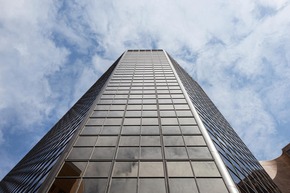 With the uptick in sales, in secondary markets owners now have a chance to sell a half-vacant building, although they still lose the property, Mr. Fasulo said. "An owner can delay by filing for bankruptcy, pray or maybe find a new equity partner, someone the bank views positively," he said. "But for small properties, it is not worth the time and effort."

Certain office markets have been hit harder than others, according to recent reports. For example, Washington D.C. and Maryland have been hampered by cutbacks and uncertainty with government agencies. In Atlanta, the market is still struggling with an over-supply, Ms. MacNeil said.

With all the problems that still exist in the office market, "we expect [relatively high] office loan defaults to continue, at least for this year," Ms. MacNeill said.