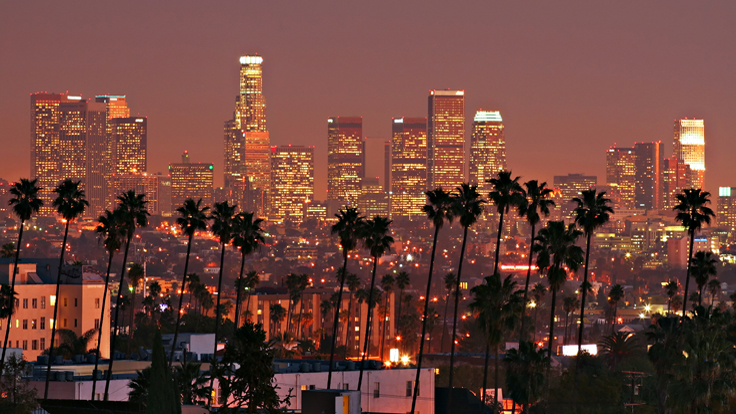 The California State Teacher's Retirement System sold the stake in the 25,600-square-meter Metropolis development, which is planned to include hotels, offices and luxury residences, according to Bloomberg. 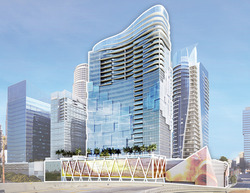 The deal marks the first purchase in the U.S. for state-owned Greenland Group, which announced its interest in U.S. deals earlier this year. In a statement e-mailed to media, Greenland said it was the biggest deal of its kind in the U.S. by a Chinese developer.

The deal is also the latest sign of Chinese companies looking to expand into new areas. Chinese foreign commercial investments has increased at an unprecedented rate, reaching $4 billion in 2012 and continuing the trend in 2013, Jones Lang LaSalle reported earlier this year. Many Chinese developers are looking to diversify and cater to rising demand from Chinese migrants and investors.

One of China's largest developers, Greenland plans to buy almost 10 property projects in the U.S., Australia, Thailand and the U.K., the Wall Street Journal reports. 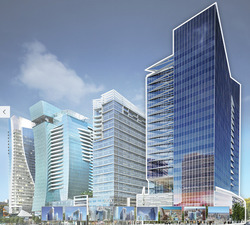 "When expanding abroad, go to a place where you have a competitive edge," Zhang Yuliang, chairman of Greenland Group, told the Wall Street Journal. "We favor places where there are Chinese investors, migrants, tourists and students, which would secure the project's sales and operations."

Construction on Metropolis-L.A. is expected to start later this year.