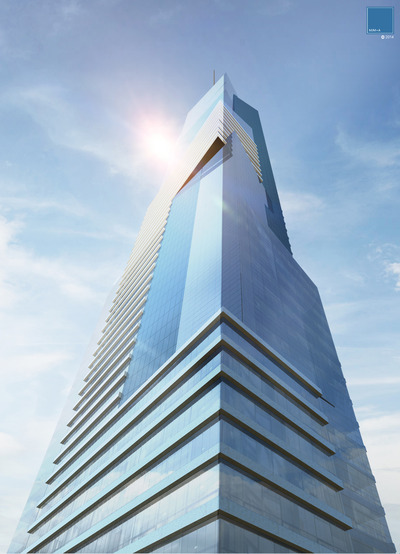 Rarely does an opportunity become available to build a city's tallest tower, especially in New York City, which is known for its iconic buildings.  The Hudson Spire site could one day be home to the tallest building in the US, surpassing One World Trade Center, thus making it the world's third-tallest building after the Burj Khalifa in Dubai and the Makkah Royal Clock Tower in Mecca, Saudi Arabia.  This development will take place in New York's next great neighborhood, Hudson Yards, the epicenter of Manhattan's new west side which will include 26 million square feet of office space and 20,000 new residences.

"In the years ahead the Hudson Yards District is sure to be the most dynamic neighborhood in the city. This is already reflected in land prices here which have tripled within the past two and a half years," stated Robert Knakal, Massey Knakal's Chairman, who exclusively represented the seller and was the sole broker in this transaction, with Partner James P. Nelson.  "This was an opportunity of a lifetime to help be part of something that will transform the city's landscape," added James Nelson.

The purchaser of the site was Tishman Speyer which simultaneously purchased adjacent sites from Sherwood Equities for $200 million which give Tishman control of the entire block bound by 34th Street, 35th Street, Tenth Avenue and the Hudson Boulevard. On the combined site, a building of approximately 2.3 million square feet could be constructed. 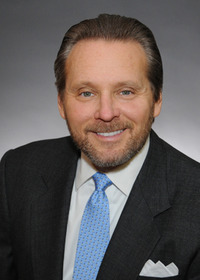 The High Line's third and final phase is expected to open late this year.  It will loop around Hudson Yards as it turns to the Hudson River at West 30th Street, culminating at Twelfth Avenue and West 34th Street.  The section of the High Line extending over Tenth Avenue at West 30th Street will have a bowl-shaped structure covered in greenery called, the Spur.  Furthermore, Hudson Yards will be the most accessible neighborhood with unparalleled connections to commuter rail, subway, traffic, and ferry system along the Hudson River. The entrance to the newly extended 7 train will be only one block away from this site.

Hudson Yards is New York City's newest neighborhood that has the potential to reshape Manhattan's west side and the infamous New York City skyline.  The neighborhood is poised to become an exciting hub of connectivity, community, culture and creativity; and is expected to have over 24 million visitors every year.