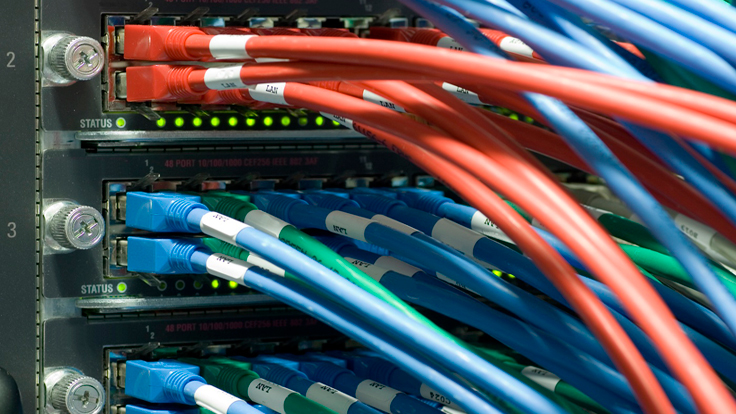 
New York City's tech office market ended 2013 on a high note as companies increasingly entered the market in search of talent and media access, among other perks.

In the last five years, the number of tech leases larger than 20,000 square feet has increased tenfold, mainly driven by growing late round funding, according to brokerage Jones Lang LaSalle. 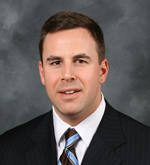 "It's a combination of companies adding both sales and marketing functions in addition to an increased amount of engineering and technical functions," Mr. Wenk said. "West coast companies such as Facebook, LinkedIn, Twitter, Yahoo, EBay, whether through organic growth or through acquisitions, have been increasing their presence in New York dramatically over the last three to four years." 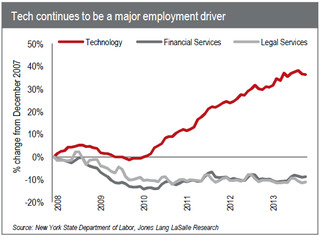 The smaller nonpublic tech companies are committing to larger amounts of office space as they raise more capital venture funding and increase the amount of hires.

A total of 3,567,265 square feet of office space was leased by tech companies in 2013, with more and more tech companies entering the Lower Manhattan office market where office rents are cheaper.

Total tech leasing Downtown was approximately 600,000 square feet in 2013, accounting for 17 percent of Manhattan tech leases, according to JLL. For the second half of 2013, Downtown accounted for about 29 percent of the market share.

"Whether its venture capital companies that are New York based, or the Madison Avenue advertising giants that are in New York, having access to the media, financial institutions, educational institutions and human talent" are the main drivers for tech companies moving to New York City, Mr. Wenk said. Payroll tax incentives are also available for companies, but not a major driver, he said. 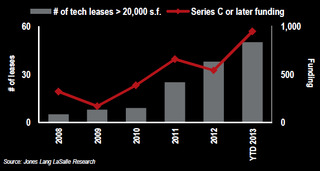 The growing tech industry helped propel Lower Manhattan's office market to the best year since 1998. The downtown office market recorded approximately 10 million square feet in leasing activity in 2013, the highest transaction volume in 15 years and the second highest total ever recorded by JLL.

Average rental rates in downtown reached $54.77 during the fourth quarter, increasing 6.7 percent from a year earlier. That compares to the more expensive Midtown office market where average rents reached $75.38 at year-end after increasing 3.6 percent from the previous year. 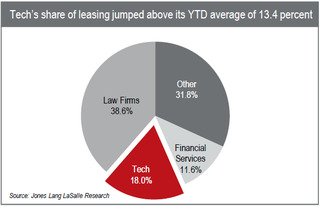 Other notable tech tenants in Manhattan include Amazon, Microsoft, Google and IBM, among others.

The availability of office space has grown in Lower Manhattan, following the delivery of the World Trade Center development. Brookfield Place has redeveloped to cater to more creative and technology oriented companies.

"These deals are not done yet, but it's indicative that the center is very likely to be in New York for this intersection of commercial real estate and technology," Susan Wachter, a real estate and finance professor at the University of Pennsylvania, told the WSJ.

The start-ups provide services to landlords ranging from real-time analysis of leasing data to creating virtual 3D tours to showcase a finished product to tenants. A large number of the companies have founders or employees with a real estate background.

"We are at a confluence that is right for this," Ms. Wachter told the WSJ. "Real estate is back, and we have an entrepreneurial explosion of all kinds of mobile apps."

Former Mayor Michael Bloomberg was a voiced advocate for the development of the tech industry in New York City. The industry will now have to gauge Mayor Bill de Blasio's commitment towards the industry.

The sentiment for Mayor de Blasio is "positive until we see otherwise," JLL's Mr. Wenk said. "The real estate community feels there will be continuous push to grow [the tech] industries in New York and provide the right platform for them to expand." 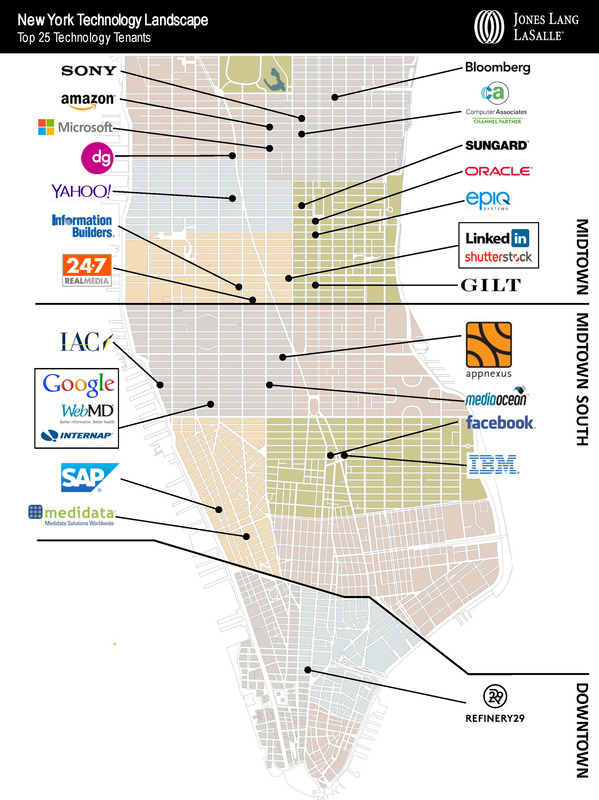