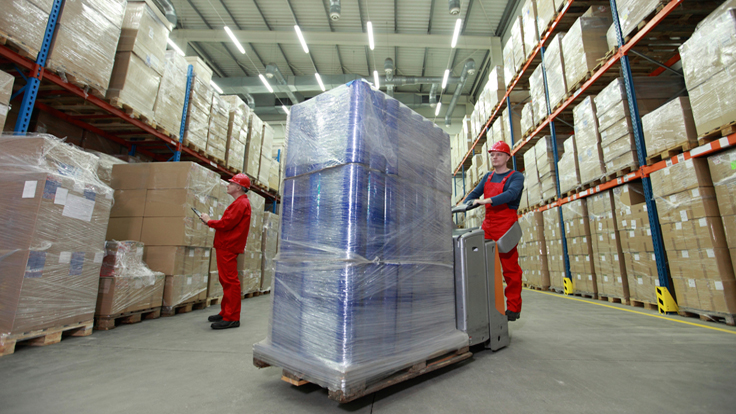 
As global consumer trends increasingly shifts to online shopping, retailers are forced to adapt their infrastructure plans by adding "big box" real estate to stay in the game.

Global online sales account for four percent of total retail sales and are expected to exceed $1.2 trillion globally this year, according to research from Jones Lang LaSalle.

"Global retail expansion once meant adding properties in some of the world's premier high streets such as New York's Fifth Avenue or the Champs-Élysées in Paris," JLL's president of industrial Craig Meyer said in the report. "Now it also means specialized big box warehouses and package pick-up or sortation centers."

It is estimated that 30 percent of industrial big box warehouse demand in the U.S. is correlated to e-commerce, according to JLL. Today is known as "Black Friday," when millions of U.S. shoppers buy at discounted prices at brick-and-mortar stores after the Thanksgiving holiday. A growing number, however, are choosing to stay home and shop online, analysts say. The day known for the highest discounts online follows the holiday weekend on what is known as "Cyber Monday" and it is just days away.

The growth of online sales is expected to continue for years to come, impacting global regions that are still emerging.

"Although developing economies currently lag behind developed economies in their e-commerce infrastructure, they may see stronger e-commerce sales growth in the future," Mr. Meyer said. "As a result, the global e-commerce landscape will change rapidly over the next five years and beyond."

By 2017, Indonesia, China, India and Mexico are predicted to witnessed the highest rates of e-commerce growth. Although the U.S. and U.K. are considered mature markets, they are still expected to post annual double-digit growth rates, JLL reports.

Earlier this month, Global Logistics Properties Ltd. launched a $3 billion fund focused on the development of logistics properties in China.

"Eventually emerging markets may surpass mature markets in pure volume owing to the size of their population," Kris Bjorson, head of retail e-commerce distribution at JLL, said in the report. "We believe that e-commerce gives retailers the potential to reach new customers that physical locations cannot, particularly in remote, rural locations."