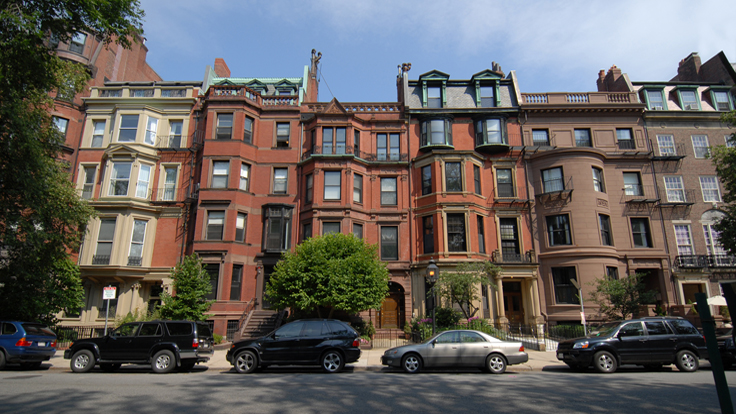 
The bidding for the real estate started at $42,000 and hit $560,000 in 15 minutes. The coveted item--two rare tandem parking spaces in Boston's Back Bay, which were sold yesterday at auction for the record price by the Internal Revenue Service.

"It's like a diamond that comes to auction that you've never seen before, it's a gem," Boston realtor Ken Tutunjian told the local CBS station.

In San Francisco a spot in the city's South Beach sold for $82,000 last week, according to the Associated Press.

Despite the price tag, it was seen as a good investment. A parking space can add value to a home or be rented out for as much as $400 to $450 a month.

"We had a very good response right out of the gate," Sean Sullivan with Climb Real Estate, which sold the spot, told AP. "It was only in the market two weeks."

Lisa Blumenthal, who lives in a multimillion dollar home in Boston, purchased the spots located behind Commonwealth Avenue after an unexpected bidding war.

"It was a little more heated than I thought it would have been," she told The Boston Globe.

The spaces were seized by the IRS from the previous owner, who owed back taxes.

While the median sales price for a single family home in Massachusetts is $313,000, the record for a single spot sold in Boston was $300,000 in 2009. Two tandem spots sold for $200,000 last summer on Commonwealth Avenue, according to the Globe.