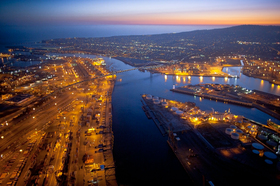 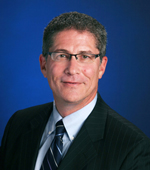 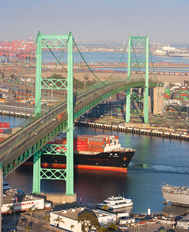 "April was a very, very strong month with double-digit increases on both the import and export side. It was our best month of 2012 and also the busiest April ever in terms of overall volumes. We were pleasantly surprised with the import numbers, and that could reflect increased consumer confidence," said Phillip Sanfield, Port spokesperson.

Sanfield further commented, "The increase in empty containers returning to Asia bodes well because it's an indication that shippers are repositioning containers for the return-to-school season. Those goods traditionally start coming toward the end of June and into July. After that, we're hopeful that our late summer volumes will move into a more traditional holiday peak season pattern."