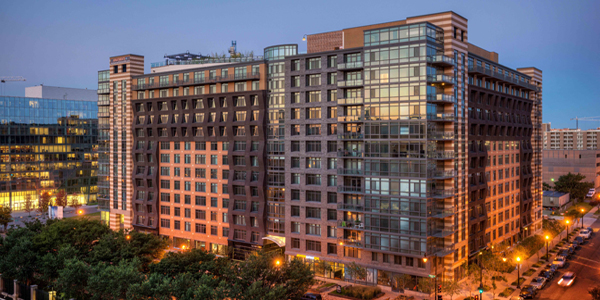 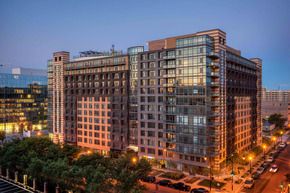 For the Washington, D.C metro apartment market, 2012 was a good year, but the outlook for 2013 and beyond may be affected by some troubling trends, not to mention the drama unfolding within the federal government.

As of December 2012, the Class A stabilized vacancy rate for the Washington metro apartment market was a mere 4.2%, down from 5.0% the year before, according to a 2012 year-end Mid-Atlantic Class A apartment market report put out by Alexandria, Virginia-based Delta Associates. The Washington metro development pipeline--which includes units under construction as well as those planned--had plateaued and construction starts were "back down to more reasonable levels" in the fourth quarter of 2012, according to the report. Rents continued to increase in most submarkets, albeit at much more modest rates than earlier in the cycle.

Looking ahead, says Grant Montgomery, senior vice president, apartment practice director at Delta Associates, "there is a large slate of new apartment units coming online and the key to filling them up is strong job growth. Anything that gets in the way, such as furloughs and job cuts, are not helpful in boosting demand for the large number of units." He is referring, of course, to threats made by some government leaders as the deadline approaches to find a solution to the so-called sequester crisis. The sequester would involve $85 billion in automatic spending cuts by the federal government.

On the plus side for the apartment market, says Montgomery, the decisions made by the federal government about the "sequester," may be less harmful than they would otherwise be, because they are expected to happen in the first quarter of the year. "The second and third quarters are typically the strongest months for apartment leasing activity," he says.

Whatever the federal government does over the next month or so, there are some cautionary signs for the Mid-Atlantic apartment market, especially the Washington, D.C. metro area, according to the Delta Associates' report. For example, it says that rents at the end of 2012 had begun to markedly decline in several submarkets, particularly in those burdened with lots of new units, and that the apartment pipeline remained larger than the projected demand.

The apartment pipeline, through year-end 2015, ticked down slightly in fourth quarter 2012, while the share of planned units versus units under construction is declining, according to Delta Associates. The pipeline is expected to continue shrinking in 2013.

As financing became available in 2010, after the recession, the apartment pipeline grew quickly with a record-setting construction pace in 2011, according to Delta Associates. After declining for the first half of 2012, the pipeline started to grow again in third quarter 2012 to 36,564, ticking down slightly to 35,767 at year-end.

"As we get further in the development cycle, a larger share of the units in the pipeline is under construction, rather than planned," says Montgomery. The reason for this phenomenon, he says, is that at this point in the cycle, it is harder to get financing. "Therefore, the share of planned units-- versus those under construction in the total pipeline--continues to decline," he says.