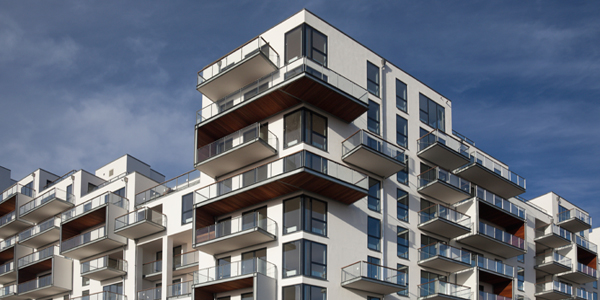 
As sales volumes continue to grow, the supply of Class A multi-family properties in South Florida is dwindling, causing some investors to change their buying habits.

Bidding on Class A apartment properties is so competitive, some buyers are looking at deals on lesser-quality apartment buildings, industry experts say.

"More and more, institutions are looking at B quality (multi-family) assets," Still Hunter, Marcus & Millichap senior vice president told World Property Channel.  "Although REITs may not be buying these properties, people with institutional money, such as (money) coming from pension fund advisors, are buying B quality assets, because of the lack of Class A inventory." 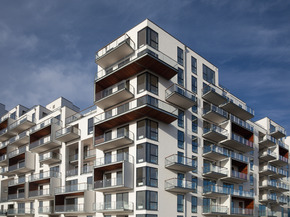 One such deal is the $41.5 million sale ($131,000 per unit) in February of the 316-unit Park Colony Apartments in Hollywood, Florida, Mr. Hunter says. The seller was a company that the Boston-based Berkshire Property Advisors manages and the buyer was a group managed by Andrew De Francesco, chairman and chief executive of Delavaco Capital, a private equity and merchant banking group.

At the same time, returns are falling for Class A product, says Richard Tarquinio, senior vice president for CBRE in Ft. Lauderdale. Cap rates for Class A apartments run as low as 4.5 percent to 5.5 percent today, compared to 6 to 6.5 percent three years ago, he says.

Mr. Tarquinio is not concerned that such low cap rates are a sign of another bubble. "Of course, it depends on what (apartment product) is built in South Florida and how much," he said. "But as long as rents keep going up and (single family) housing prices in South Florida keep rising, the demand for multifamily will be there."

Housing prices have risen 25 percent to 30 percent in South Florida in the last two years. As long as this trend continues, people will opt for the rental market, he says.

"Lots of foreign investors are buying condominiums as well as B and C apartment communities," especially Canadians, Mr. Hunter says. Many are syndicators who "raise money from individual investors," he says.

Foreign investment in South Florida's multi-family market comes from many places, Mr. Tarquinio says. Private foreign investors, who usually have an operator stateside, are from Russia, the Middle East, South America and Europe, in addition to Canada, he says.

Multi-family investors in South Florida, whatever their national origins, often pay cash initially, so they can pay quickly, Mr. Tarquinio says. Buyers opting to finance can often find rates as low as 3.75 percent to 4.5 percent, although it depends on the down payment and the strength of the borrower, Mr. Tarquinio says. For 10-year debt, borrowers can usually get loans at 4.10 percent to 4.21 percent, he says.

Occupancy rates hover near 97 percent for many buildings in the South Florida apartment market, making purchases attractive to lenders. Although there are more apartments under construction to accommodate the pent-up demand, it will take a couple of years before they are finished and the region's supply of units is well under where it should be, he says.