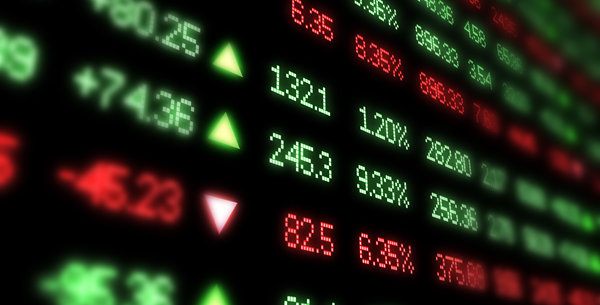 CMBS Delinquency Rate in US Down in August; First Drop Since February

According to an August report from Trepp, US CMBS delinquencies were down from July, the first decline since February.

"Over the last few months, we predicted that the Trepp CMBS delinquency rate would hit a high point in the early to mid-summer and then decelerate in the second half of the year," says Manus Clancy, managing director at Trepp. "That prognostication came to fruition (in August) when the delinquency rate fell sharply," he said.

The delinquency rate for US commercial real estate loans in CMBS fell 21 basis points to 10.13% in August. This decrease occurred after five consecutive months in which the rate increased, including three months that set all-time records. This was the largest one-month drop since November 2011, according to Trepp.

Among the contributing factors that led to the decrease in the delinquency rate were high loan resolutions. Almost $1.5 billion in loans were resolved in August with losses. This group includes a $61 million loan on the 487,000 square-foot Highland Mall, in Austin, Texas, which was resolved at a 120% loss. The property was sold and ended up costing the lender more than what was owed, says Joe Mc Bride, a research analyst at Trepp. The loan had been a part of a JP Morgan CMBS deal from 2002, he says.

With the loans mentioned above taken out of the delinquent category, there was downward pressure of about 26 basis points on the delinquency rate, according to Trepp. Also contributing to the decrease in delinquency rate was the fact that most of the 2007 CMBS loans have passed their maturity dates. Although it is only the first week of September, most of the 2007 loans were securitized in the first half of that year, says McBride. Today, the pressure that these 2007 loans put on the delinquency rate, when they could not be refinanced upon maturity, is now largely gone, according to the Trepp report.

At the same time, in August, about $2.8 billion worth of loans cured, which put downward pressure of 48 basis points on the delinquency rate. Together, the impact of the loan resolutions, the effect of loans curing, plus the effect of newly-delinquent loans resulted in a net decrease of 17 basis points in the rate, according to Trepp.

The loans that cured did so in a variety of ways, through loan losses, properties being sold and proceeds going to the CMBS trust, loan payoffs past the maturity date and some modifications, says McBride.

Among the property sectors surveyed by Trepp, the delinquency rates for apartments, hotels and office properties all improved in August, although industrial and retail loans delinquency rates were higher in that month. The delinquency rate for the apartment sector, although improved, has been the highest of all the sectors in the last 12 months, according to the Trepp report. In August, 2012, it was 14.90%, compared to only 8.18% for retail, which had the lowest rate.