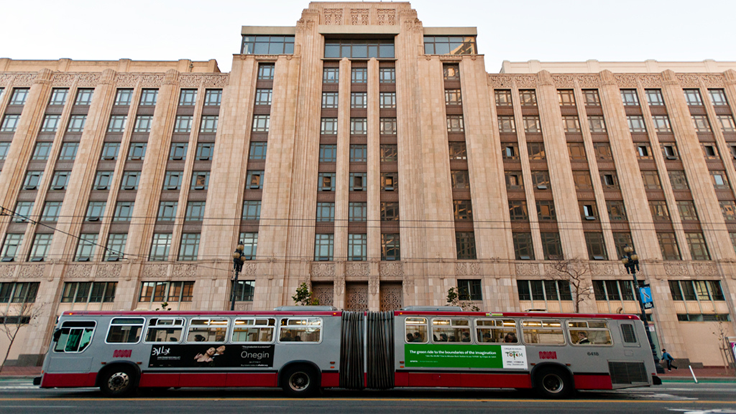 
Twitter signed a deal this month to take the second phase of its headquarters in Market Square, according to a source knowledgeable of the deal.

The deal for the tech giant is confirmed as completed.

Twitter is represented by Jones Lang LaSalle. Lease details have not been formally disclosed by either Twitter or the landlord Shorenstein Properties. However, an inside source told WPC News it is a "done deal." 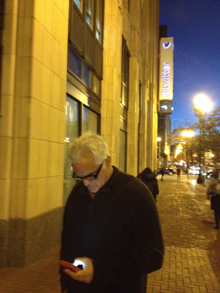 With the latest deal, all of 1TENth, the second building in Market Square -- except of the retail space -- is either leased or under option to Twitter.

The building is being redeveloped and is expected to be completed this Spring. Twitter won't begin occupying the new space until the fourth quarter of this year, according to the source, who preferred to remain unnamed.

Twitter originally signed a lease in 2011 in the former SF Mart building at 1355 Market St. As part of a revival plan for the Mid-Market neighborhood, Mayor Ed Lee offered a payroll tax exemption for the tech giant.

Since then, more than $2 billion has entered the neighborhood, according to the San Francisco Business Times. The neighborhood has attracted growing tech firms like Square, Dolby, Spotify, Zoosk and Zendesk.