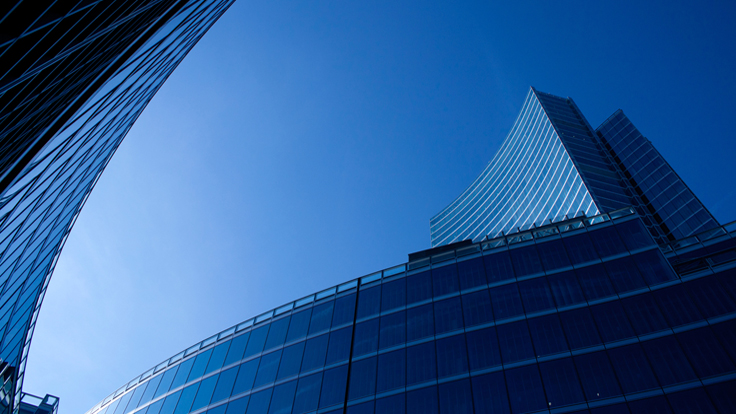 
The U.S. commercial real estate market is witnessing steady but modest leasing growth during the third quarter, while purchases were higher than last year, according to the National Association of Realtors.

"Jobs are the key driver for commercial real estate, and the accumulation of 7 million net new jobs from the low point a few years ago is steadily showing up as demand for leasing and purchases of properties," NAR chief economist Lawrence Yun said in the report. "But the difficulty of accessing loans remains a hindrance to a faster recovery."

There have been some shifts in commercial purchases as investors look for better yields, often finding them in smaller commercial properties in secondary and tertiary markets, the firm said.

NAR expects vacancy rates to drop 0.2 percentage points in the coming year for the office market, 0.6 point in industrial, and 0.5 point for retail real estate. The average multifamily vacancy rate will increase 0.1 percent, but the sector will continue to have the tightest availability and biggest rent increases, according to NAR.