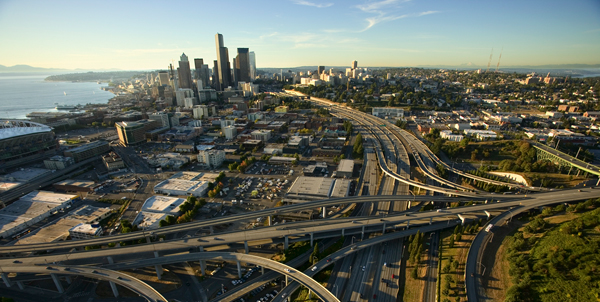 According to a new report from CBRE, the U.S. commercial real estate market showed improvement across all property sectors in the second quarter (Q2) of 2012, defying concerns about the pace of economic recovery and lukewarm employment growth.


"The commercial real estate recovery remained intact in the second quarter, despite growing worries about the global economy," said Jon Southard, Managing Director, CBRE. "With construction well below typical levels in a recovery, any and all improvements in demand get channeled into a lower vacancy rate."

"At 15.7%, the national vacancy rate is still well above its pre-recessionary low of 12.4% and the recent headwinds facing the office markets have not gone away," added Mr. Southard. "However office fundamentals have been helped by record low construction levels and deep rental discounts driving leasing volume, but more support is needed from the job market for stronger absorption in the second half of 2012 and 2013."

Among large markets, Indianapolis (-130 bps), Memphis (-120 bps), Detroit (-100) and Seattle (-60bps) all saw significant drops. Chicago and Riverside were both down by 50 bps while, Los Angeles, the nation's second largest market after Chicago, reported a decrease of 20 bps.  With most markets reporting improvement in availability rates, it appears that slowing but continuing economic growth, is still leading to increased demand for industrial space.