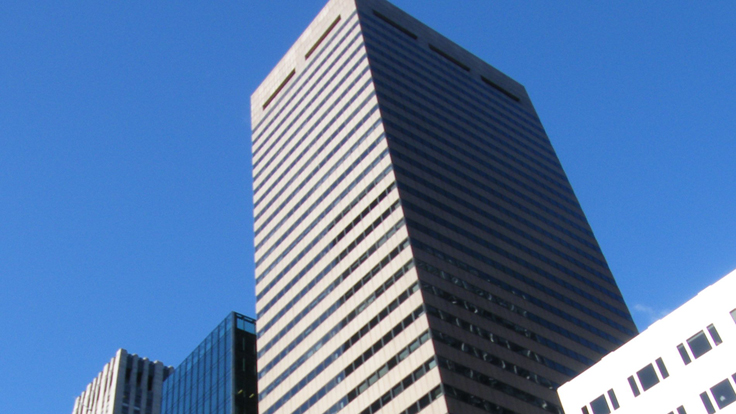 
A federal judge has issued a summary judgment approving the U.S. government's plan to seize a 36-story office building in New York City, which the Justice Department claims is secretly owned by the government of Iran.

The Justice Department says the ruling "paves the way for the largest-ever terrorism-related forfeiture" in the United States.

The Piaget Building, located at 650 Fifth Avenue, is reportedly owned by the Alavi Foundation and Assa Corp., which the government has accused of money laundering. Rental income and funds from the building were allegedly transferred to the Bank Melli, which government prosecutors say is "a front for the government of Iran."

The Alavi Foundation said it will appeal the decision in a statement posted on its Web site.

"We are obviously disappointed with the district court's decision granting partial summary judgment against the Alavi Foundation," the statement says. "We have reviewed the decision and disagree with the court's analysis of the facts and the law. The Foundation was ready for trial and is disappointed that it did not have the opportunity to rebut the Government evidence before a jury." 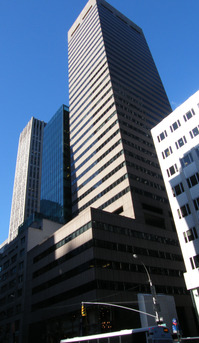 According to the Web site, the Alavi Foundation's mission is "to promote charitable and philanthropic causes through educational, religious and cultural programs... by making contributions to not-for-profit organizations within the United States that support interfaith harmony and promote Islamic culture and Persian language, literature and civilization."

The Asset Forfeiture Unit and Terrorism and National Security Unit has been going after the building since 2008.

The building, completed in 1978, was designed by John Carl Warnecke, architect who designed the south terminal of the Logan International Airport in Boston and the master plan for the U.S. Naval Academy in Annapolis. The original developer was the Pahlavi Foundation, a non-profit organization operated by the Shah of Iran

Prosecutors say the building will be sold and proceeds will go toward "compensating victims of Iranian-sponsored terrorism."