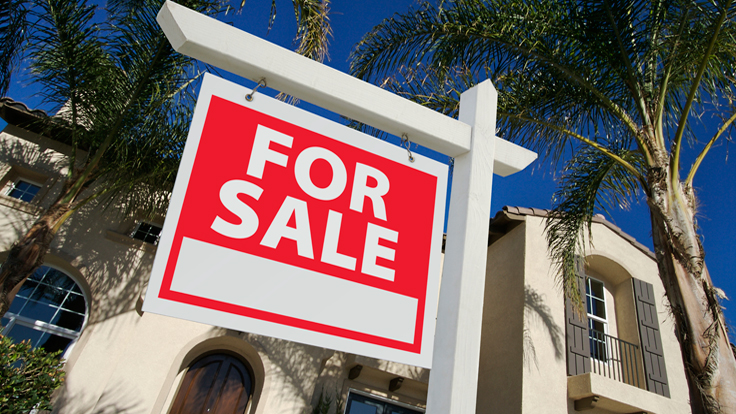 
The average price for a home in the top 20 cities in the United States rose 2.5 percent from March to April, the largest monthly increase in the history of the S&P/Case-Shiller Home Price Index

Prices were 12.1 percent in the 12 months ending in April, the largest gains in seven years, according to data released today.

All 20 cities in the index reported positive year-over-year gains for at least the fourth consecutive month. On a monthly basis, the only city in the index not to report an increase was Detroit.

San Francisco posted the highest gain at 23.9 percent. San Francisco prices were up 4.9 percent in April from March. Atlanta, Dallas, Detroit and Minneapolis posted their highest annual gains since the start of the Case-Shiller indices, the report states. 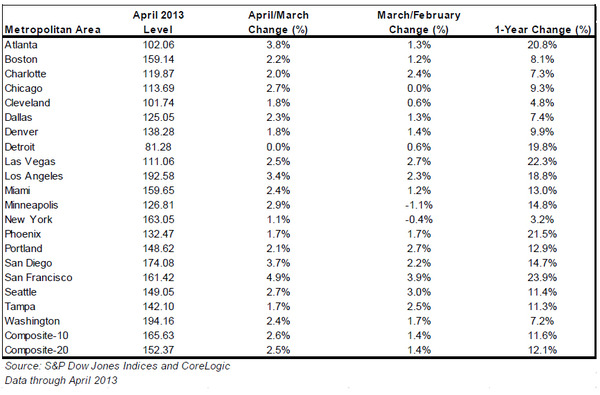