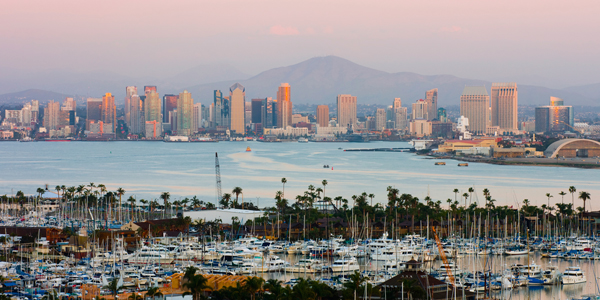 
According to the California Association of Realtors, higher home prices offset lower interest rates to reduce housing affordability in California during the fourth quarter of 2012. 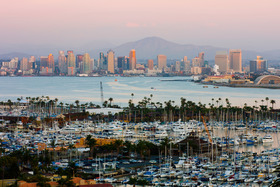 The percentage of home buyers who could afford to purchase a median-priced, existing single-family home in California decreased to 48 percent in the fourth quarter of 2012, down from 49 percent in third-quarter 2012 and from 55 percent in fourth-quarter 2012, according to C.A.R.'s Traditional Housing Affordability Index (HAI).

Home buyers needed to earn a minimum annual income of $66,940 to qualify for the purchase of a $353,190 statewide median-priced, existing single-family home in the fourth quarter of 2012.  The monthly payment, including taxes and insurance on a 30-year fixed-rate loan, would be $1,670, assuming a 20 percent down payment and an effective composite interest rate of 3.49 percent.  The effective composite interest rate in third-quarter 2012 was 3.72 percent and 4.30 percent in the fourth quarter of 2011.

At an index of 76 percent, San Bernardino and Kings counties were the most affordable counties of the state.  Conversely, San Francisco County was the least affordable, with only 22 percent of the region's households able to purchase the county's median-priced home.