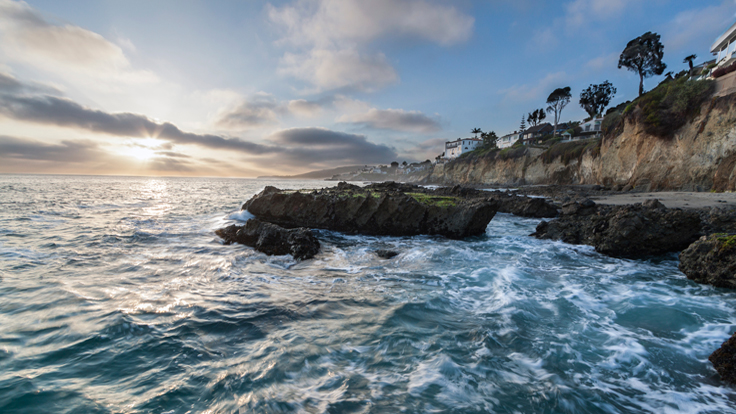 
California posted the largest number of home sales for April since 2006, led by the quickening pace of transactions in Southern California, according to new data released today.

A total of 39,051 home sold statewide in April, an increase of 3.4 percent from the prior month and 2.1 percent higher than last year, San Diego-based DataQuick reports.

"This is a market that is still re-balancing...now it's catch-up time, with a healthier economy spurring more demand and rising prices tempting more people to put their homes up for sale," said John Walsh, DataQuick president.

DataQuick's numbers reinforce the latest data from the California Association of Realtors, which has reported 13 consecutive months of year-over-year median sales price increases.

Homes in Southern California sold at the fastest pace for an April in seven years with a total of 21,415 homes sold in Los Angeles, Riverside, San Diego, Ventura, San Bernardino and Orange counties, reports DataQuick.

The number is 4.1 percent higher than the previous month and 9.5 percent from the year before.

The number of foreclosed homes sold in April was 13.5 percent, the lowest level since September 2007, according to DataQuick.

California has also been attracting more investors, with a recent report California as the best market for flipping homes this year. The number of "flipped" homes sold in April was 4.3 percent more than a year ago.