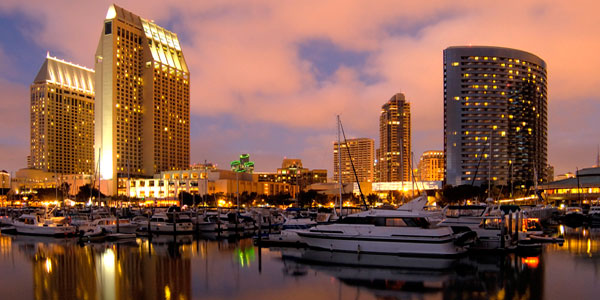 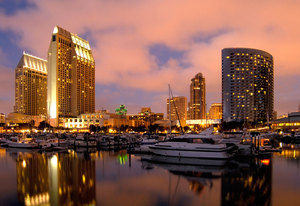 According to the California Association of Realtors (C.A.R.), recent improvements in the overall economy, combined with extremely low interest rates lifted California home sales from both the prior month and year in February. The median price dipped from January but is beginning to show signs of stabilization.

"While the median home price dipped in February, the year-over-year decline was the smallest recorded since December 2010," said C.A.R. President LeFrancis Arnold.  "This may be a signal of a possible stabilization in home prices, which should bode well for prospective buyers who have been on the sidelines waiting for prices to level out and may entice them to jump into the market."

Closed escrow sales of existing, single-family detached homes in California totaled a seasonally adjusted annualized rate of 528,010 in February, according to information collected by C.A.R. from more than 90 local Realtors associations and MLSs statewide.  February's sales were up 2.1 percent from January's revised pace of 517,120 and up 5.5 percent from the revised 500,480 sales pace recorded in February 2011.  The statewide sales figure represents what would be the total number of homes sold during 2012 if sales maintained the February pace throughout the year.  It is adjusted to account for seasonal factors that typically influence home sales.

"February sales posted a stronger than usual performance with sales in major metropolitan areas such as Los Angeles, Orange County, San Diego, and San Francisco all logging double-digit gains from the previous year," said C.A.R. Vice President and Chief Economist Leslie Appleton-Young.  "Recent encouraging signs in the GDP, employment picture, and consumer confidence suggest that a growing economy is in the making.  All this, combined with continued-low mortgage rates, lays out a good foundation for the housing market to continue to grow as we enter the spring home buying season."

Other key facts of C.A.R.'s February 2012 housing report include: