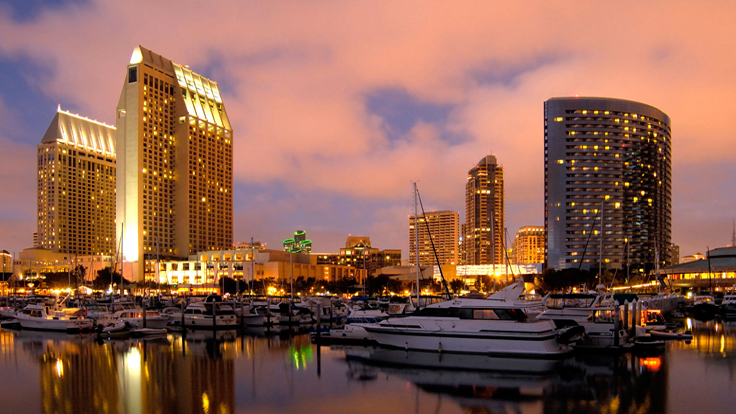 Pending home sales in California increased in October after dropping for two months, but were 9.9 percent lower than last year, according to the California Association of Realtors.

The pending home sales index - based on contracts not closed sales -- increased 2.5 percent in October from 106.7 in September.

The share of distressed property sales increased slightly to 14.5 percent in October, from 14.3 percent in September, but was down from 36.8 percent last year, CAR reports.

Housing inventory levels tightened slightly for the first time in five months but were still low, with short-sale inventory dropping the most. 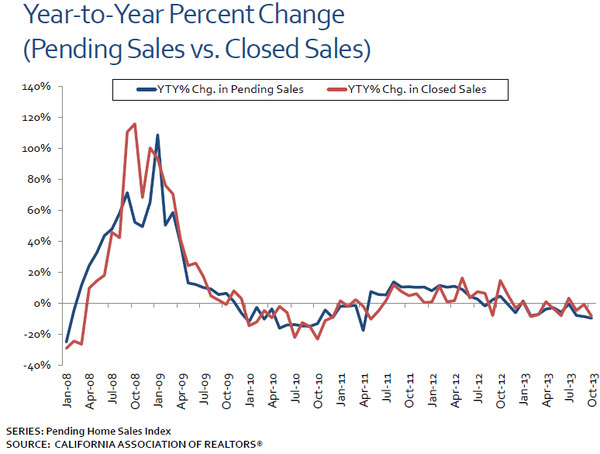