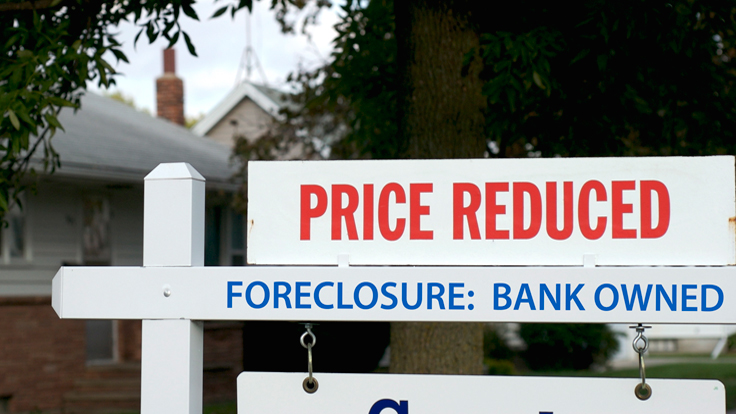 US Foreclosures Continue to Slide


The number of completed foreclosures in the United States was down 16 percent in April from a year earlier, as the market continues to work through the remains of the housing collapse.

There were 52,000 completed foreclosures in April, down from 62,000 a year earlier, according to CoreLogic. The number was essentially the same as March.

But the pace of foreclosures is still far above normal levels, the firm notes. From 2000 to 2006, there were an average of 21,000 foreclosures a month nationwide.

As of April, there were approximately 1.1 million homes in the U.S. in some stage of foreclosure, compared to 1.5 million in April 2012, a year-over-year decrease of 24 percent, CoreLogic reports. The foreclosure inventory as of April 2013 represented 2.8 percent of all homes with a mortgage compared to 3.5 percent in March 2013.

More highlights from the report: