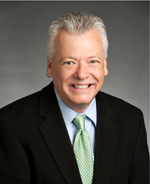 According to CoreLogic, the potential exposure to residential property damage from hurricane-driven storm-surge flooding as Hurricane Sandy makes its way toward the U.S. Atlantic Coast is significant.
"On its current projected track as of this weekend, Sandy is likely to make landfall along the northeastern Atlantic coast early next week," said Dr. Howard Botts, vice president and director of database development for CoreLogic Spatial Solutions. 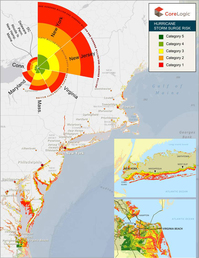 "This is a large, slow-moving, persistent and dangerous storm. Its impacts are going to be far-reaching and no doubt very costly. Sandy could pose an enormous threat to major metropolitan areas in the Northeast, from Virginia Beach and Washington, D.C. to New York City and Boston."
The data shows nearly 284,000 total residential properties valued at almost $88 billion at risk for potential storm-surge damage among the coastal Mid-Atlantic States, assuming the storm hits the coast as a Category 1 hurricane. Within that region, more than 238,000 total properties valued at nearly $75 billion stand at risk in eight major metro areas from Virginia to New England.
Total number and total value of residential properties by coastal Mid-Atlantic state are:

The number of residential properties in each metro area and their respective potential exposure to damage are as follows: 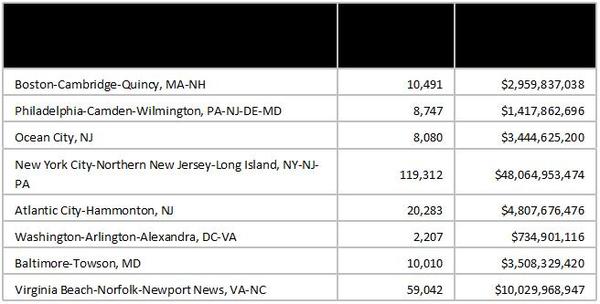 Hurricane-driven storm-surge flooding can cause significant property damage when high winds and low pressure causes water to amass inside the storm, releasing a powerful rush over land when the hurricane moves on shore. The CoreLogic analysis measures damage from storm surge and does not include potential damage from wind and rain associated with hurricanes. 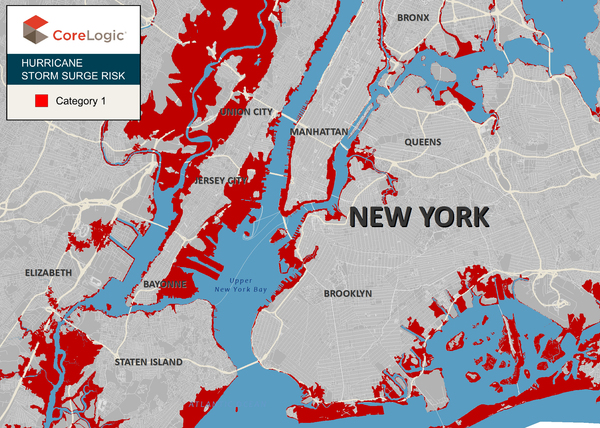