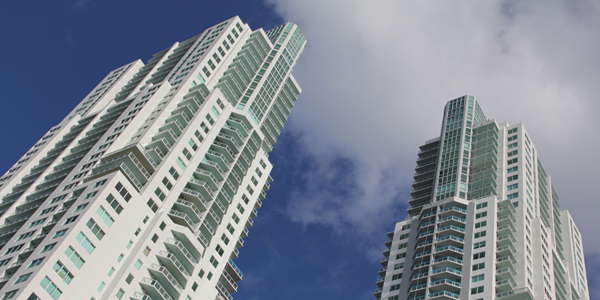 
The median sales price of a condominium in Miami-Dade County jumped 26.9 percent in February from a year earlier, fueled in large part by international buyers.

The median price for a condo rose to $165,000, a 6.5 percent increase from January, the Miami Association of Realtors reported today. The number of sales of existing condos was up 6.3 percent from a year ago. 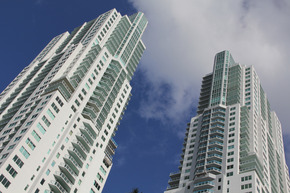 Buyers paid all cash in 78.1 percent of the condominium transactions in February, which "reflects the much stronger presence of international buyers," MAR said in a statement. Ninety percent of foreign buyers in Florida purchase in cash, the group said.

Overall, 66.8 percent of home sales in Miami were all cash. In comparison, nationally all-cash deals accounted for 32 percent of transactions in February.

"Demand for housing in Miami from both foreign and domestic buyers continues to deplete local inventory and to drive significant price appreciation," said Natascha Tello, chairman of the board of MAR. "Miami remains a top market for net migration from other states in addition to being the top market in the nation for foreign buyers."

The Miami-Dade market continues to work through a backlog of distressed properties and short sales. In January, 42.2 percent of all closed residential sales in Miami-Dade County were distressed sales, down from 53.6 percent a year ago, but below the national average, which is closer to 25 percent of sales.

Around the country, median home prices rose 11.6 in February from a year earlier, with the number of sales hitting the highest levels since 2009.