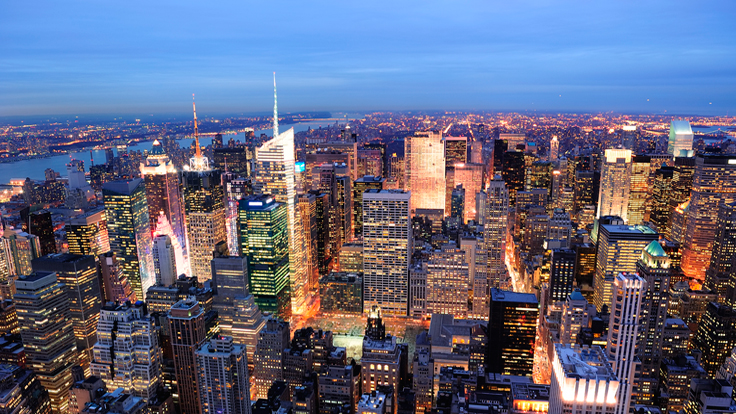 
Millionaires in the U.S. view real estate as the top alternative asset class to own in 2014, according to a report from Morgan Stanley.

For 2014, investors picked direct ownership of real estate as the number one choice for alternative investment. It was followed by investments in real estate investment trusts.

Wealthy investors are returning to the country's rebounding real estate market. Property values in the commercial market increased eight percent in the year ending January 31, having increased 71 percent since bottoming out in 2009, Bloomberg reports, using data from Green Street Advisors.

Last month, the S&P/Case-Shiller home price index increased by the most in almost eight years.

"After a year where the Standard & Poor's Index rose 30 percent, some millionaires are moving money out of traditional, long-only strategies to find outperformance, and turning toward alternatives such as real estate and private equity," Gary Kaminsky, a vice chairman at Morgan Stanley Wealth Management in New York, told Bloomberg. "Sophisticated, high-net-worth investors are much more concerned about losses."

After real estate and REITS, collectibles rank as the third-most popular alternative-investment preference for 2014, followed by private equity and precious metals.