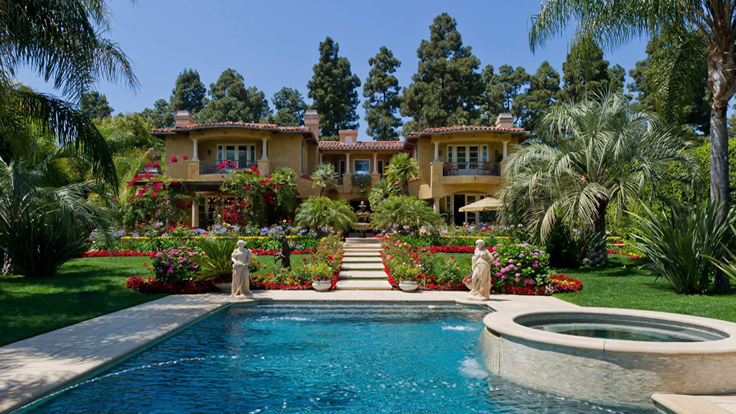 What is the Most Expensive Neighborhood in US?


Beverly Hill's famous 90210 may be the most expensive zip code in the U.S., but there are challengers to the throne.

A total of 18 homes priced over $10 million were sold in Beverly Hills from July 1, 2012 to June 30, 2013, the most in the country, according to a new Luxury Market Report from Coldwell Banker Previews International. 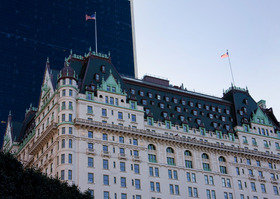 But New York's 10023 neighborhood was a close second with 17 sales over $10 million, followed by another New York zip code, 10021, which posted 16 ultra-luxury home sales. A total of four New York zip codes were in the top eight.

The rest of the top eight was rounded out by Aspen, Bel Air and Miami Beach.

However, it is possible to use different criteria to establish the "most expensive neighborhood." In terms of listings, Aspen could be regarded as the most expensive, with more listings over $10 million, $5 million and $1 million than any zip code in the U.S. Aspen has 56 listings of more than $10 million, followed by Malibu with 43.

When the search is widened beyond zip codes to cities, New York is the unchallenged king of the luxury home market, with 95 sales over $10 million, compared to 23 for Los Angeles, the runnerup.