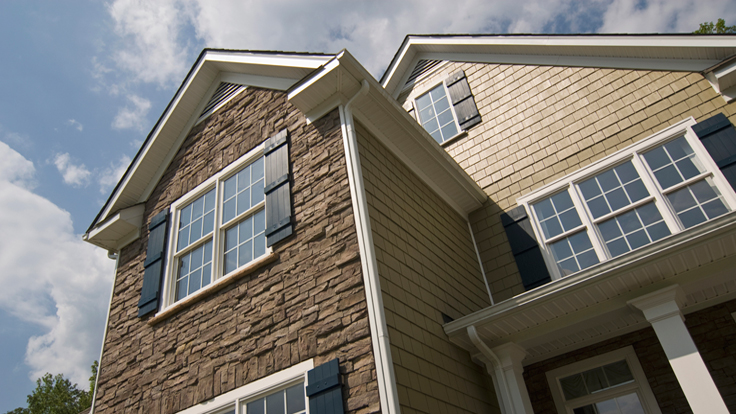 
The list of improving U.S. housing markets is "holding steady," after seven months of gains, according to the National Association of Home Builders/First American Improving Markets.

The NAHB index tracks 273 metro areas from all 50 states and the District of Columbia. The IMI tracks metropolitan cities that show improvement from their lowest point in housing permits, employment and house prices for at least six months, according to the release.

"The stability in the improving markets list this month is encouraging... as the housing recovery spreads to parts of every state," said NAHB chairman Rick Judson, a home builder from Charlotte, N.C. "In some markets, the main thing that's holding back a recovery is a relatively thin inventory of homes for sale, which could be resolved if builders had easier access to credit for building homes and putting people back to work."

The number of improving markets is in a steady state, after a strong run in late 2012 and early 2013, NAHB chief economist David Crowe said in a statement. Challenges such as low supply of developable lots and rising cost of building material can be expected when an increased demand hits the market, Mr. Crowe added.