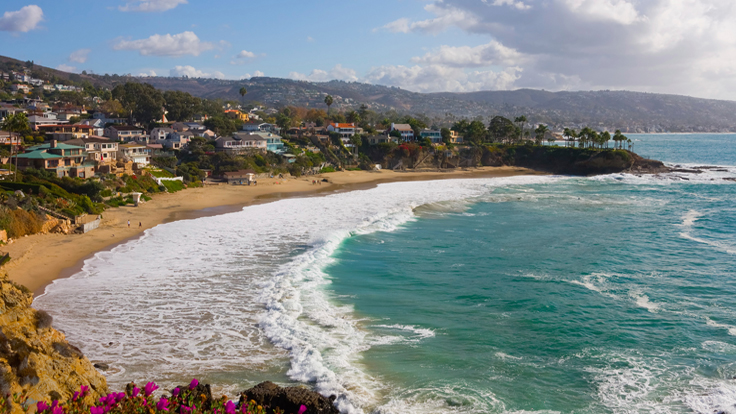 
Homes sales in Southern California remained sluggish in October, as "inventory-starved, lower-cost markets continued to lag far behind 2012 levels," according to an analysis by Dataquick.

The number of sales in Los Angeles, Riverside, San Diego, Ventura, San Bernardino and Orange counties was 5.4 percent higher than September, but down 4.4 percent from a year earlier, the firm found.

"Our read on the market is that after playing some rapid catch-up, home prices hit a bit of a mid-summer wall," said DataQuick president John Walsh in a statement.

Part of the drop in sales is attributable to higher prices. The number of Southland homes sold below $200,000 last month dropped 39.6 percent year-over-year, while sales below $300,000 fell 32.2 percent.

"Low-end deals have been relatively weak largely because of an inadequate supply of homes for sale," Dataquick reports. "Many owners still can't afford to sell their homes because they owe more than they are worth, and lenders aren't foreclosing on as many properties, further limiting supply."

"Absentee buyers" - primarily investors and second home buyers - bought 26.5 percent of homes in the Southland in October, a significant portion of sales, but down from 28.4 percent a year earlier. Cash purchases accounted for 27.5 percent of sales, down from 32.8 percent a year ago - and far below the record of 36.9 percent in February.

More data points from the report: