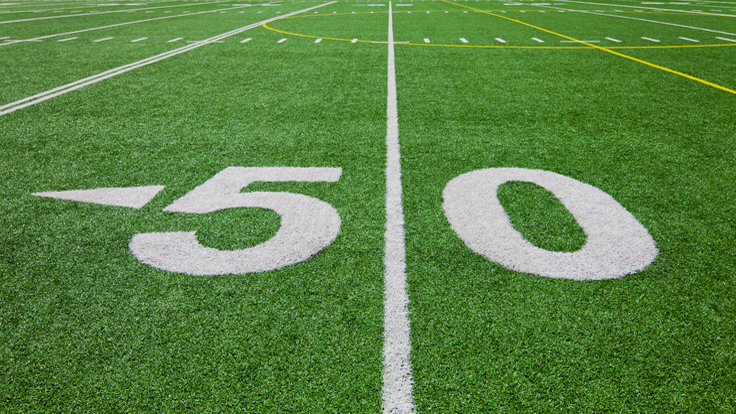 
With Super Bowl 48 just a few days away, visiting fans might still be able to find a place to stay, but at a very high price.

Hundred of thousands of visitors are expected in the New Jersey-New York region to watch the Denver Broncos and Seattle Seahawks play at the Super Bowl at MetLife Stadium. Experts say only 90,000 hotel rooms are available in the area.

Once the team were decided for this year's Super Bowl matchup, apartment listings grew. For Austin, Texas-based vacation-rental website HomeAway Inc. listings for the "gateway" region of New Jersey -- towns such as Hoboken, Jersey City and Montclair, just outside New York City -- more than tripled from the same time last year, Bloomberg reports.

"Super Bowls generally drive a very large increase in supply from owners and demand from travelers," Jon Gray, a senior vice president at HomeAway, told Bloomberg. "We expect bookings to be pretty strong right up until the last minute."

Local residents are taking advantage of the expected influx of visitors.

"Seeing as the Broncos and Seahawks are both far away, this is just about the best outcome I could have hoped for," Larry Kennedy, who has listed his home on Craigslist and Airbnb, told Bloomberg. "I knew I was going to be gone so I figured it was a good opportunity to make a few dollars."

Mr. Kennedy and his roommate are asking for $750 a night for the two-bedroom apartment in Greenwich Village.

A resident living five minutes from the Super Bowl venue is renting his home for $2,500 a night, the local ABC station reports.

Other residents are going higher, much higher. An apartment in Hoboken is listed for $10,000 a night, according to New York's Fox 5 News.

"There will probably be an influx of about 400,000 people in this area, so that being said, hotel rooms are going to get booked and our website acts as a way for people to find other means to hang out really close to the super bowl," Tom Duhamel, who works at a rental liaison service website, told Fox 5.

Real estate experts warn damage to a home may not be covered under renters or homeowners insurance.