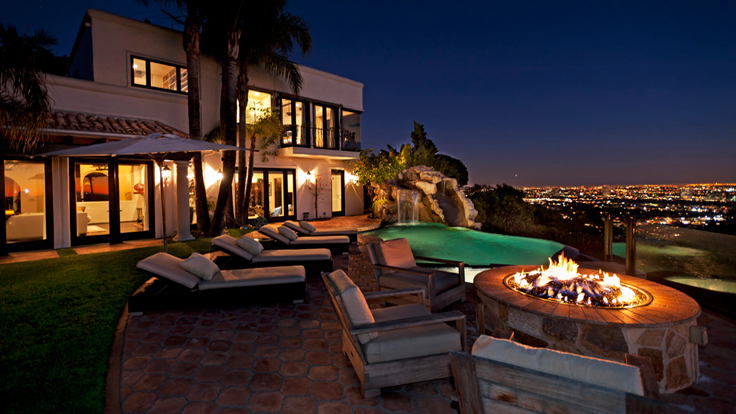 The deal includes about 5,200 homes, 97.5 percent of which are entitled, located in the affluent markets of the San Francisco Bay area, metro Los Angeles, Orange County and the Carlsbad market, according to a company announcement.

The balance of the funds will consist of a $370 million draw from the company's existing $1.035 billion five-year bank revolving credit facility, according to the announcement.

The company has also closed on a $500 million 364-day unsecured bank revolving credit facility. It will not use this for the Shapell deal.

After closing this deal, Toll Brothers plans to sell approximately $500 million worth of land to repay debt and manage operations in California. With the land sales and delivery of existing supply, the company expects to collect a significant portion of its investment within eight months of closing the latest deal.

"The portfolio of entitled land we are acquiring may be the last great concentrated assemblage of this scale and quality in coastal California," Douglas C. Yearley, Jr., Toll Brothers' chief executive, said in a statement.