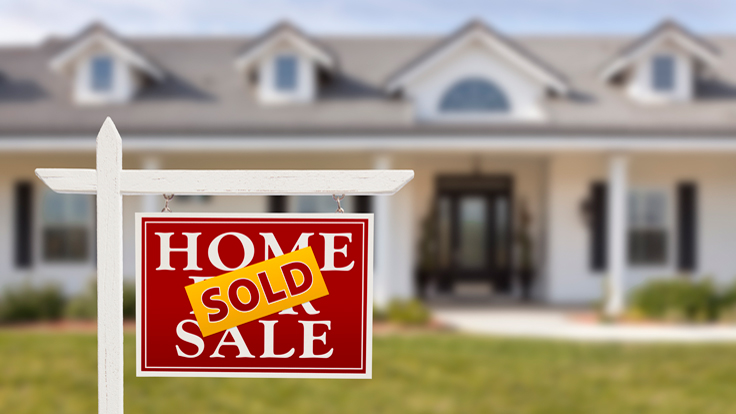 
Existing homes are selling at their highest pace since November, 2009, but the market is still restrained by a low inventory of homes for sales, the National Association of Realtors reported today.

Existing home sales reached an annual rate of 4.97 million homes in April, a 9.7 increase from the same month a year earlier. The median existing-home price rose to $192,800 in April, up 11 percent from April 2012. Home prices have increased year over year for 14 consecutive months, the first time that has happened since 2006.

But the market is still constrained by the number of homes for sale and tight lending policies, NAR says.

"The robust housing market recovery is occurring in spite of tight access to credit and limited inventory," said Lawrence Yun, NAR chief economist. "Without these frictions, existing-home sales easily would be well above the five-million unit pace."

"Buyer traffic" is 31 percent stronger than a year ago, but sales are running only about 10 percent higher, he said.

The median time on the market for all homes was 43 days in April, compared to 83 days on market in April, 2012.

The biggest price increases were in the West, where the median price increased 17.5 percent from a year ago to $263,000. There were "limited choices and multiple bidding" on homes in the region, NAR said.