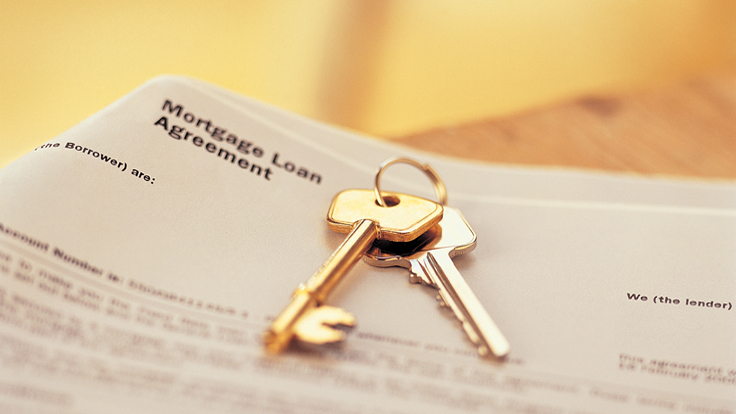 
The risk of fraud on mortgage applications is decreasing, but more people are lying about their income, according to a new report from CoreLogic.

Of the six indexes, "intentional misrepresentation of income" on a mortgage application showed the greatest year-over-year increase in the second quarter of 2013, rising 13.3 percent. Income application fraud risk increased 7.5 percent from the first quarter, CoreLogic said.

Deliberate over- or under-valuing of a home showed the greatest decrease at 20.8 percent in the second quarter of 2013 compared to a year ago.

"While the propensity toward application fraud risk has declined based on our index, as the housing market recovers, the volume of mortgage applications is rising and increasing the total amount of fraudulent mortgage loan application dollars," said CoreLogic chief economist Mark Fleming.