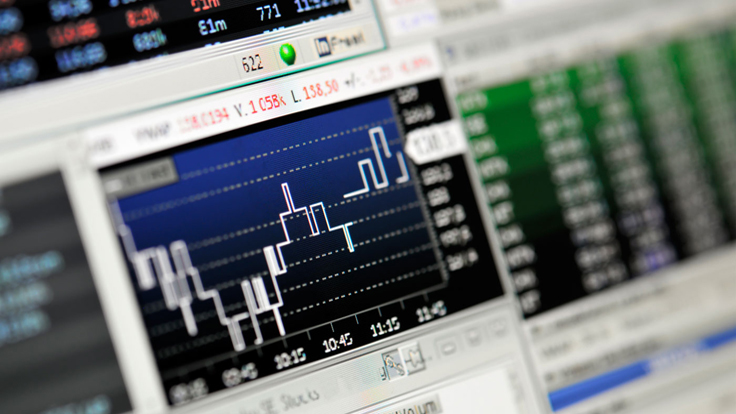 
Mortgage rates in the United States fell for the second consecutive week, "helping to alleviate concerns over a slowdown in the housing market," Freddie Mac reported today.

The average rate has surged from 3.35 percent to 4.51 percent in recent, amid concerns that the Federal Reserve will cut back on its stimulus program, which has kept interest rates low.

"Mortgage rates eased for the second consecutive week which should help to alleviate market concerns of a slowdown in the housing market," said Frank Nothaft, vice president and chief economist for Freddie Mac. "Thus far, existing homes sales for June were the second highest since November 2009 and new home sales were the strongest since May 2008."

Freddie Mac data showed a similar trend as the mortgage index tracked by Zillow, the listing site. Zillow reported earlier the average 30-year fixed mortgage rate in its index was 4.20 percent, down from 4.26 percent last week.