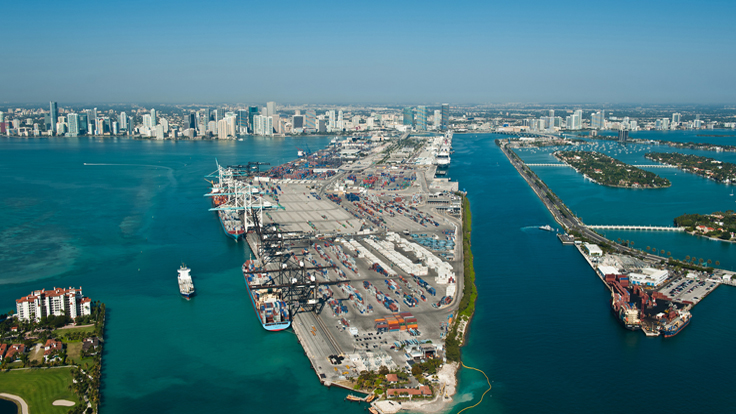 Neither Mr. Beckham nor MLS have officially announced an expansion franchise in Miami yet, but rumors abound surrounding a stadium location as well as possible investors.

Mr. Beckham has been frequently visiting Miami, reportedly speaking to city officials on a potential stadium site. His investors have asked Miami Dade County to consider stadium construction on the Port of Miami, located on Dodge Island, according to The Miami Herald. 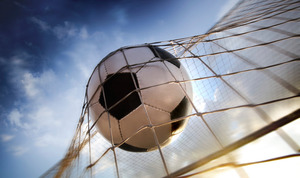 "They kind of elevated this site," Deputy Mayor Chip Iglesias told The Miami Herald. "We said yes, we'd take a look at it."

Plans for a stadium on the southwest part of Dodge Island, not far from the Miami Heat's American Airlines Arena, calls for a 25,000-seat stadium, the paper reports. Miami Heat player LeBron James has confirmed interest in working with Mr. Beckham for the Miami franchise.

After his retirement from MLS last spring, Mr. Beckham announced his intention to exercise a contract option allowing him to purchase a franchise for a discounted $25 million.

The city has a 25-year PortMiami master plan to upgrade the southwest corner of the island with commercial development, including a hotel, an office complex and a harbor for mega-yachts with views to downtown's Bayside Marketplace.

However, the port site may not be the final decision. Mr. Beckham's group is considering about 30 potential stadium sites, not necessarily on public land. Billionaire Marcelo Claure of the Miami-based global wireless distributor Brightstar is among the athlete's investor group.

"We are looking at a lot of locations and working closely with Dade County officials analyzing all of them," Mr. Claure told the Herald. "The port is only one of them." 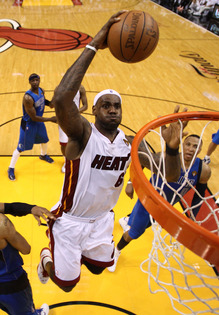 Financing for the stadium will most likely involve private investments, rather than public money. The construction of Marlins Park for the Miami Marlins overwhelming left a sour taste in taxpayers mouths because of its high price tag and poor team performance.

While some rumors say Mr. Beckman plans a 75,000-seat stadium, a smaller location is more probable. Both the MLS and its predecessor, the North American Soccer League attempted South Florida franchises but both sizzled out, partly due to low attendance, The LA Times reports. A more reasonable facility would be similar to the 27,000-seat StubHub Center where the Galaxy, Mr. Beckham's former team, plays.

Last week MLS announced a new franchise in Orlando would join a new New York team in 2015. Some say a new Miami team could create in-state rivalry with the Orlando franchise.