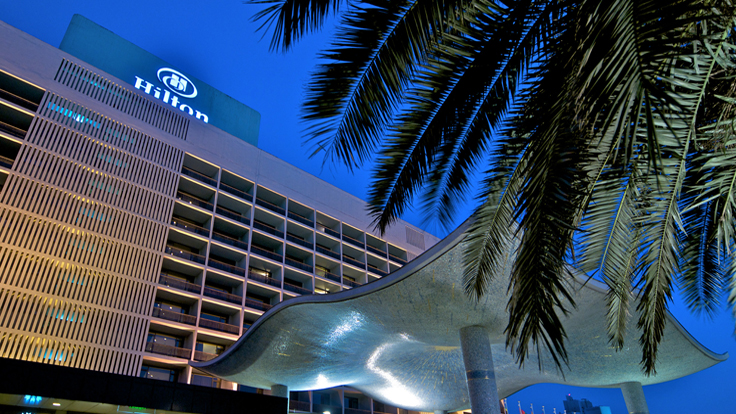 
Hilton Worldwide plans to raise up to $2.37 billion this month in the biggest-ever hotel initial public offering.

Hilton is expected to sell about 11.5 percent of its shares in the IPO, giving the company a value of up to $32.5 billion, including debt, Reuters reports.

The IPO would more than double the investment from Blackstone Group, which took Hilton private in 2007 for $26.7 billion, including debt, according to Reuters.

Blackstone's 76.2 percent stake after the IPO would be worth up to $15.7 billion, after investing about $6.4 billion in total.

To date, the largest hotel IPO was in 2009 when Hyatt Hotels raised about $950 million.