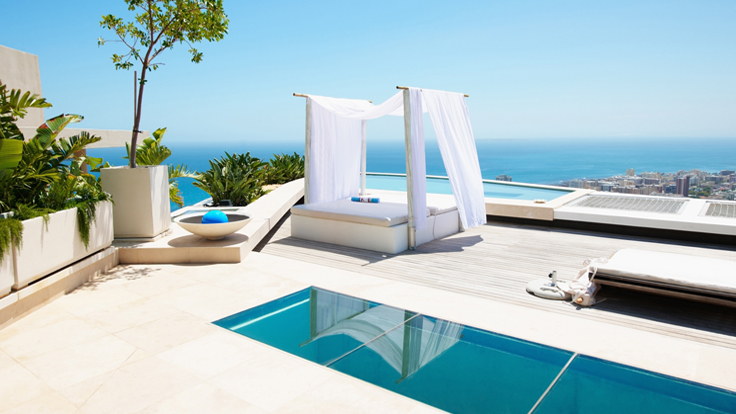 
Starwood Hotels & Resorts plans to sell $2 billion to $3 billion worth of hotels in the next couple of years as the company focuses on management-fee revenue, instead of real estate ownership.

Properties in North America, Latin America and Europe will be targeted, "if markets continue to improve for the sale of hotel assets," chief executive officer Frits van Paasschen said in an interview in Dubai with Bloomberg.

The company temporarily relocated its headquarters to Dubai last month to emphasize its global strategy and commitment to the Middle East and Dubai, home to 14 Starwood hotels, according to the Bloomberg report.

In an effort to improve its revenue stream, the U.S.-based company has been selling real estate, which is vulnerable to economic downturn. After a weak 2009, Starwood now aims to boost revenue and protect its invest-grade credit rating, which it regained in 2011.

"Our balance sheet is very strong," van Paasschen said. "As we generate cash either from ongoing operations or from the sale of additional real estate, that represents cash that can be returned to our shareholders."

Management fees currently account for 60 percent to 65 percent of total revenue for Starwood. The company wants to increase that to 80 percent, a jump from 25 percent five years ago, according to Mr. van Paasschen.

The company has joint ventures and leases for a number of hotels and owns 42 hotels "out of nearly 1,150 that we have on our system," van Paasschen said. Potential buyers for the properties range from investment trusts in North America, international investors, sovereign-wealth funds and high-net-worth individuals or families, Bloomberg reported. 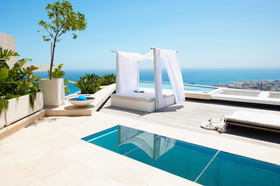 In the past year, Starwood sold six properties including the W New Orleans, W Chicago Lakeshore, W Los Angeles/Westwood and the Manhattan at Times Square Hotel, according to Bloomberg.

Starwood typically has management agreements for the properties it sells; some last as many as 40 years. Starwood recently opened its seventh hotel in Panama, which is considered Latin America's fastest growing market.