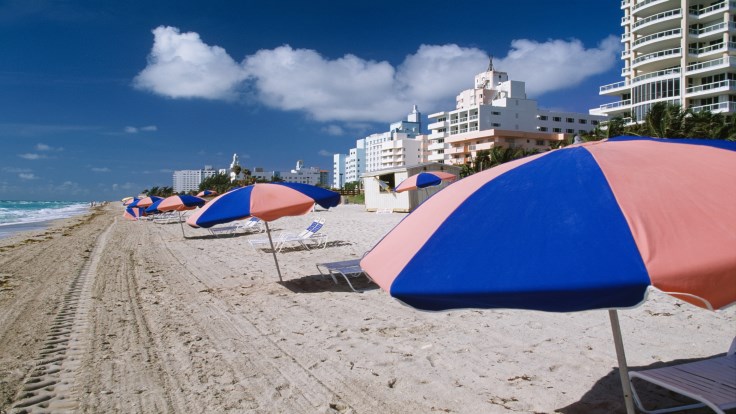 
The total active U.S. hotel development pipeline increased by 14.9 percent in December, compared to the previous year, according to a report from STR Global.

The pipeline -- projects in construction, final planning and planning stages -- includes 2,877 projects, totaling 349,317 rooms. The number of rooms under construction increased by 34.5 percent in December, compared to twelve months prior.

The upscale and upper midscale segments made up 65 percent of New York's room construction, while non-chain affiliated rooms accounted for another 25 percent, the report states.

"Supply growth should not pose a significant threat to the overall industry's continued recovery in 2014," Bobby Bowers, senior VP of operations at STR said. "However, selected markets--like New York, Washington, D.C., and Los Angeles-Long Beach--will likely face supply-driven headwinds in the near term."

By comparison, the hotel pipeline for Central and South America for December included 305 hotels with 49,054 rooms. The region recorded a total of 49 hotel openings with 7,153 rooms in 2013.