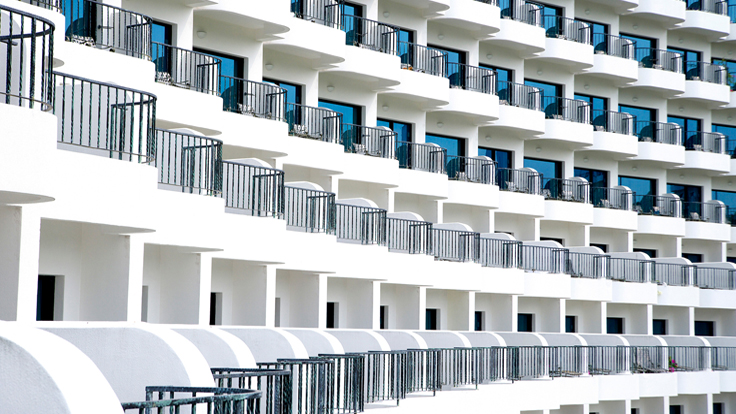 
The volume of U.S. hotel transactions reached $8 billion so far in 2013, a 50 percent increase from the same period last year, according to new data from Jones Lang LaSalle.

"We anticipate that by year end, U.S. transaction volume will reach $17.5 billion, marking a 10 percent increase over 2012."

While New York, San Diego, Washington D.C., Miami and San Francisco kept their positions as "most active" for hotel transactions, previously unranked markets round out the list for the top 10 U.S. markets for hotel investments in 2013, the firm reports.

Atlanta debuts on the list at number two with a deal volume of $400 million, driven by foreign capital. Number three New Orleans had a volume of $345 million with REITs accounting for 80 percent of the transactions.

With a year-to-date transaction total of $155 million in 2013, Houston is expected to keep up the double-digit pace it reported in 2012.

Private equity funds represented 35 percent of acquisitions, funding most of the purchases in excess of $100 million, JLL reports.

Public REITs and sovereign wealth funds made up 21 percent of transactions, dominating the $60 million to $100 million purchases in gateway and secondary markets.