According to CBRE, foreign investment in Australian commercial property has reached a new annual record, despite international border closures, with $16.6 billion in office, retail, industrial and hotel assets having changed hands year to date.

New CBRE data highlights that North American investors have led the charge, accounting for circa 39% of total foreign investment this year according to CBRE Associate Director Tom Broderick.

"Despite international border closures, foreign investment in 2021 has outstripped the previous record total of $15.5 billion achieved in 2015," Mr. Broderick said.

"Early in the pandemic, the conventional wisdom was that foreign investment would slow due to closed borders and an inability to inspect assets. However, about 66% of the foreign capital deployed in 2021 has been in partnership with a local fund manager, which has bolstered purchaser activity."

CBRE's analysis shows that North American investors have been particularly active, stepping up from having a circa 26% share of foreign investment in Australia in the five years leading up to the pandemic.

Singaporean investors have been the second most active purchaser group this year, accounting for 35% of this year's activity, also up on the pre-pandemic average.

CBRE's Pacific head of Capital Markets Mark Coster noted that activity had been stronger than expected in 2021 given international border closures.

"What surprised us was how quickly the industry innovated in regard to acquiring assets during this year's lockdowns and how overseas capital found a way to compete for available properties, including teaming with local investment partners," Mr. Coster said.

"International capital is expected to play a continued strong role in the commercial property investment market next year, with Australia being viewed as an attractive proposition given the available returns and the relative strength of the economy compared to some parts of Asia, North America and Europe."

Major transactions this year involving foreign investors include the landmark $925 million sale of a 50% stake in Grosvenor Place to Blackstone; the $3.8 billion sale of the Milestone industrial portfolio to a partnership between GIC and ESR Australia; the $538.2 million sale of a half stake in Sydney's Queen Victoria Building, The Strand Arcade and The Galeries to a Link REIT/EG Funds partnership; and the $315 million of the Sofitel Wentworth Sydney hotel to KKR, Futuro Capital and Marprop.

By total value, Industrial & Logistics was the most invested asset class, closely followed by Office, following major portfolio sales such as the Milestone deal and Blackstone's acquisition last week of a 49% stake in the Dexus Australian Logistics Trust.

Offshore Investment by Sector in 2021 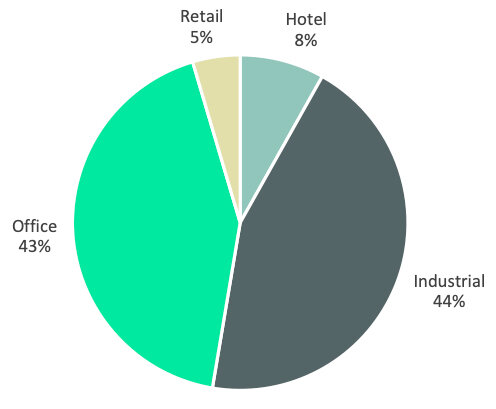 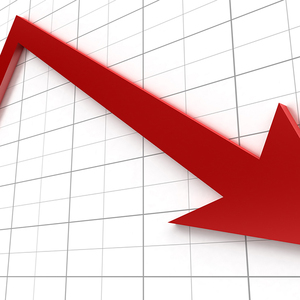 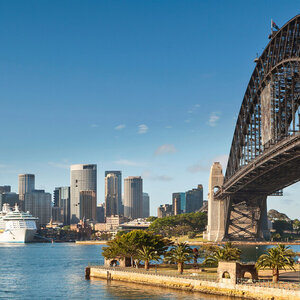 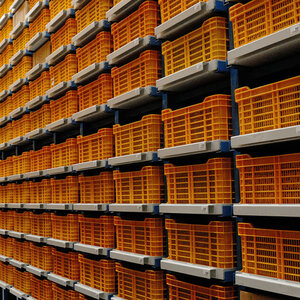 California, Northeast Warehouse Market Rents to Increase Up to 60 Percent in 2022 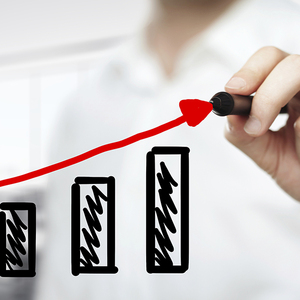 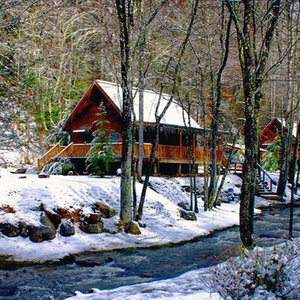