Mainland China accounted for the highest proportion, with several major deals completed during the first six months. These included the acquisition of a 50% stake in Songjiang Internet Data Centre in Shanghai by GLP and GDS's purchase of a data centre in Beijing from CITIC Group.

"What we're seeing now is a comfortable supply-demand situation as data centre operators maintain a healthy vacancy rate of up to around 20% as a large buffer for expansion. Operators only plan new developments when their existing assets are 60-70% occupied. A facility with unsold capacity of 10% or less tends to be taken up by existing tenants rather than attracting new users," said Lim Chin Yee, Senior Director, Asia Pacific Data Centre Solutions, CBRE.

Total colocation capacity in tier 1 markets across Asia Pacific stood at 1.876 gigawatts as of June 2021, up 5.4% from December 2020 as more new projects are anticipated to come online in the second half of the year. Tokyo has the largest pipeline among the four tier 1 Asia Pacific data centre markets over the next three years. While investors can still be exuberant, the stabilized data centre supply is not currently available to meet demand. Limited asset availability in the region is expected to somewhat temper direct data centre investments. "The main acquisition opportunities for investors will likely come from some of the biggest data centre owners in the region: telecommunications companies seeking to monetize their assets via sale and leaseback deals.

"Due to the robust investor interest in this sector, we are also seeing participation through indirect channels such as partnering with operators, providing project financing, or through equity investments, such as Digital Edge's acquisition of a majority stake in Indosat following the relaxation of foreign ownership restrictions," he added. 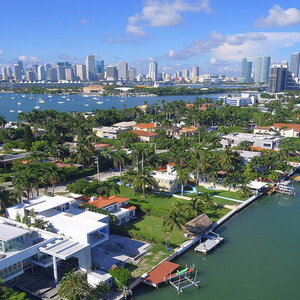 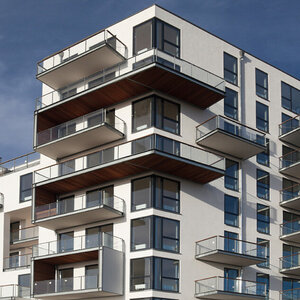