According to global real estate consultant CBRE, the third quarter of 2014 saw the completion of four large transactions worth over $500 million each, pushing up total real estate investment volume in Asia Pacific to $35 billion, an increase of 40% quarter-on-quarter. Particularly strong activity was recorded in South Korea, Japan and Australia. Cross-border investment activity in the region has remained lively and totaled $16 billion for the first nine months of 2014, an increase of 20% year-on-year. 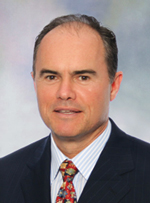 CBRE's Managing Director of Capital Markets, Greg Penn commented, "Looking ahead, we expect to see an active market during the remainder of the year, with Japan and Australia showing a strong flow of deals. Investor sentiment is also increasing in emerging markets in Southeast Asia and India, particularly in Vietnam as their economy recovers and prices display growth. With India, we see that more foreign investors are taking an interest in the form of joint ventures with local groups. Business confidence has improved in India following the new election of a new government in May.


Other key highlights include: 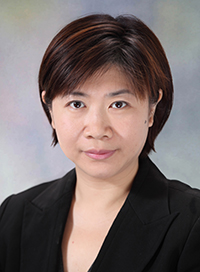 Senior Director of CBRE Research, Ada Choi also commented, "Overall, investment activity will be supported by high liquidity, particularly in mature markets benefiting from low interest rates and increased leveraging. However, the current pricing is barely supported by the weak recovery in rental growth in some parts of the region.

Investors are now being more patient in searching for more viable investment opportunities. Besides core assets, investors are also looking more closely at secondary assets and value-added strategies, such as asset enhancement in order to capture upgrading occupier demand and higher expected return."