According to a new report by Knight Frank, prices for prime residential property in the world's leading city markets rose by only 0.2% in the three months to the end of September 2014, and by 4% over a 12-month period.

This moderate level of price growth is partly attributable to the fact that the third quarter, for much of the world, is dominated by the summer holiday season which often sees slower sales activity reducing the pressure on prices.

Key events on the political and economic stage are also likely to have been contributory factors; the prospect of tightening monetary policy in the US, the approaching General Election in the UK (including ongoing discussions of a Mansion Tax), the persistence of cooling measures in key Asian cities and perhaps most pivotal, a new set of negative economic indicators emanating from Europe.


Despite the prime index's muted performance in the third quarter, luxury prices continue to outperform their mainstream counterparts. The average price of a luxury home on Knight Frank's index is 36% higher than it was at the index's lowest point in the second quarter of 2009 while the average price of a mainstream property has risen by 14% over the same period.

In Dubai, the rate of luxury price growth has declined. This is in part due to temporary factors such as Ramadan which led to weaker buyer activity but also due to the UAE Central Bank's mortgage cap which is stricter for those purchasing properties above AED 5m. 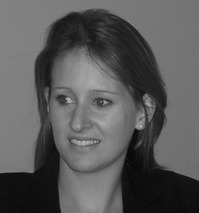 Knight Frank partner and head of residential research, Kate Everett-Allen, said: "Analyzing the data on a quarterly basis, Tokyo and Cape Town were the strongest performers with prices ending the three month period 9.2% and 6.3% higher respectively."

In terms of the US cities, all four included in the index are positioned in the top ten rankings for annual price growth. The disparity with Europe's cities is stark. Luxury prices rose by 10.5% on average across North American cities over a 12-month period compared with an average of only 1% across European cities.

Knight Frank reported that this quarter marked the inclusion of Seoul for the first time. Prices in the South Korean capital are continuing their recovery since reaching their low in 2013. 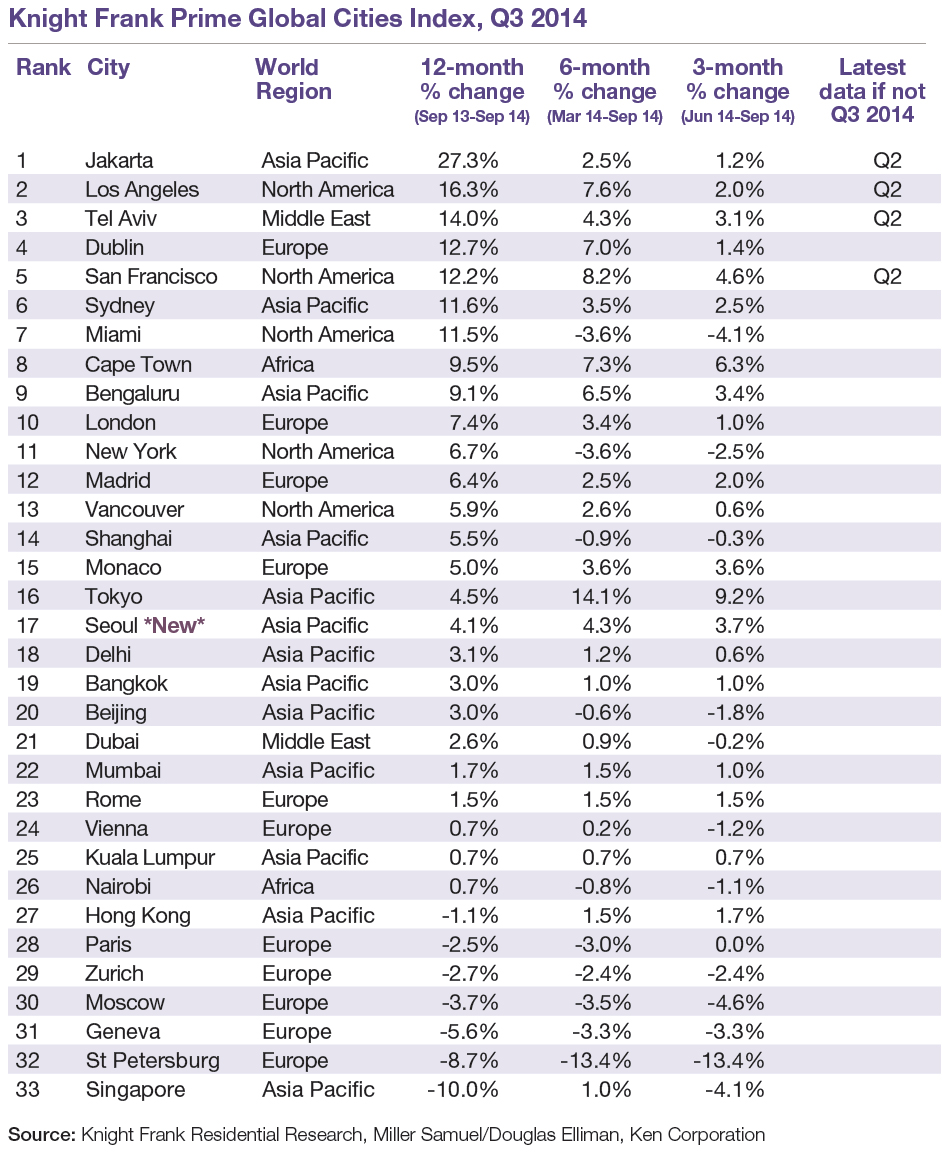