According to a new report by Knight Frank, an increased number of international investors are investigating opportunities in African real estate markets, attracted by the continent's startling economic and demographic growth prospects.

Based on Knight Frank's Africa Report 2015, the population of Africa will quadruple to over four billion by 2100, with nearly one billion of these people in Nigeria alone. This is arguably the single most important demographic trend that will shape the world over the course of this century.

The largest cities of Sub-Saharan Africa are growing at a rapid pace; Luanda's population is forecast to increase by more than 70% during the 2010-2025 period, while Dar es Salaam, Kampala and Lusaka are expected to double. Allied to strong economic growth, this is creating increased demand for good quality real estate of all types. 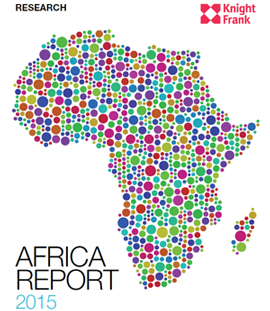 The retail sector has seen a huge increase in activity as a result of the rise of the urban middle class and the expansion of South African retailers such as Shoprite and Pick n Pay into the rest of Africa. Modern shopping malls are a relatively new concept in much of Africa, but a spate of new malls has been developed in key cities such as Accra and Nairobi.

Matthew Colbourne, associate, international research, said "The growth of Africa's cities and economies will do much to define the global socio-economic landscape over the coming decades. These major long-term trends are driving the construction of high quality real estate across the continent. The most visible demonstration of this is the rise of the modern shopping center concept in cities such as Nairobi, Lagos and Accra, but there are development opportunities in all property sectors.

Africa's growth potential has led to a notable increase in activity involving overseas investors and South African funds over the last two years.

Chinese investors' involvement in large-scale development and infrastructure projects across Africa has been particularly eye-catching. However, the Knight Frank report also identifies nine South African-based funds that have raised significant volumes of capital to invest in real estate projects across the Sub-Saharan region. These investors will develop a wave of modern investable assets that will do much to improve the size and maturity of African property investment markets over the next few years.

Peter Welborn, head of Africa, commented "We have seen rising interest in Africa from an increasingly diverse range of international investors, developers and occupiers in recent years. The inflow of investment from China into Africa has been well publicized, but there is also growing activity involving investors from elsewhere, including the rest of Asia and the Middle East. Meanwhile, an increasingly significant flow of capital has emerged from South Africa into other African markets.

"While many African countries remain challenging places in which to do business, there are high-growth opportunities across Africa for those able to those able to navigate their way through the markets." 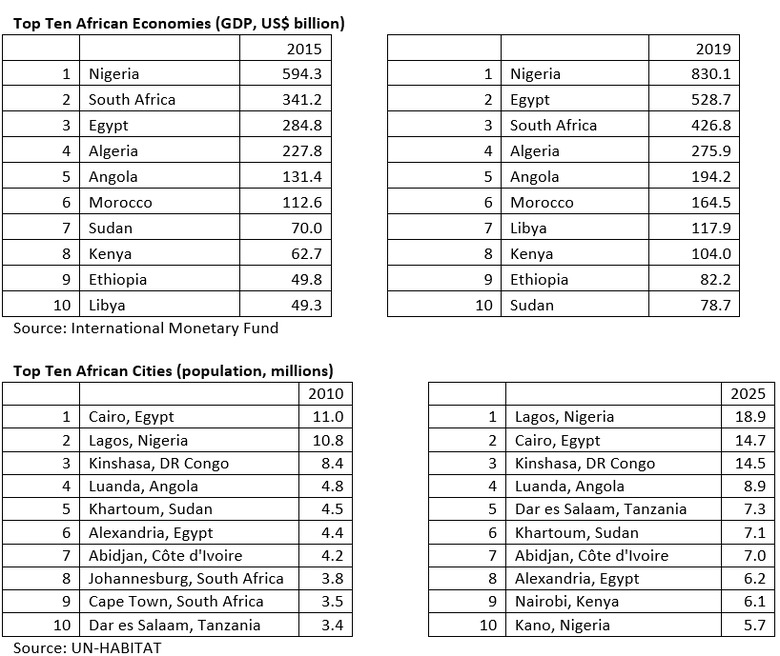