Growing Investment Shift Towards The Americas

According to CBRE, during the first half of 2015, $11.5 billion of capital flowed out of the Middle East into direct real estate globally--surpassing the previous half-yearly high of $9.6 billion recorded in H1 2007. Total Middle East outbound investment during 2014 stood at $13.8 billion.

The amount of the region's foreign investment in H1 2015 makes the Middle East the third-largest source of cross-regional capital globally. Qatar remained the largest source of outbound capital, with a total of $5.2 billion invested in global assets during H1 2015; the UAE invested $4.6 billion. 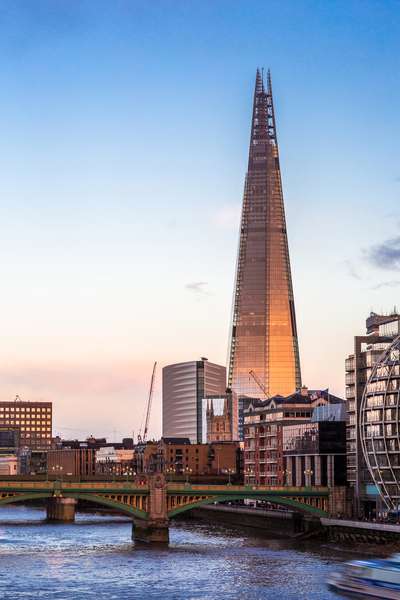 London was the leading beneficiary of investment during the first half of 2015, receiving $2.8 billion and representing 24 percent of Middle Eastern outbound capital. A notable transaction was Qatar Investment Authority's $2.47 billion acquisition of Maybourne Hotels. Hong Kong came in second with $2.4 billion invested in H1 2015, followed by New York with $1.1 billion, including Al Faisal Holding's $519 million acquisition of the Manhattan at Times Square hotel.

"For 2015 as a whole, we expect Middle Eastern capital flows into the Americas to break the $5.1 billion high mark recorded in 2007. Due to the size and diversity of Middle Eastern capital from institutional and private sources, it is not surprising that the types and locations of assets have expanded accordingly. We expect this appetite to continue to broaden as the supply demand imbalances in the major markets and traditional asset types are not expected to abate in the near future," said Spencer Levy, Americas Head of Research, CBRE.

Middle Eastern investors are becoming more active across a wider range of sectors. In the last year, the hospitality sector has grown in importance for global investors and continues to attract large inflows of foreign capital. Outbound investments in hotels totaled $6.8 billion in H1 2015--a major leap compared to the $1.8 billion for 2014 overall.

"Over the last year and a half, we have seen a general broadening of location and sector selection in the outbound strategies of Middle East investors. From being mainly European/London office-centric buyers, they are now emerging with truly diverse strategies, so much so that the balance has shifted to almost 50 percent of new acquisitions taking place outside of Europe during the first half of 2015. This extends to sector selection, with hotels growing in importance as sovereign wealth funds and high-net-worth individuals focus on real assets that generate long-term revenue," said Iryna Pylypchuk, Director, Global Research, CBRE.