According to new research from Cushman & Wakefield, after a number of large-scale malls were delivered to the European market in H2 2014, Russia has now broken France's 43-year reign as Europe's largest shopping centre market.

Development activity throughout Europe has been motivated by the need to meet consumer demand for larger centres which offer a greater diversity of retailers, an array of leisure activities and a wider choice of food and drink offerings.

Western Europe's biggest markets have seen an increasing number of extensions and refurbishments as developers seek to 'future-proof' small or outdated centres, whilst CEE is still dominated by the creation of new, dominant regional centres that serve a wide catchment area.  These trends will continue into 2015 and 2016, with Russia and Turkey continuing to dominate the development pipeline as overall density remains at a low level, albeit the completion of projects of Russia will be subject to financing conditions and the wider geopolitical environment.  In Western Europe, development activity in markets with lower densities such as Italy and Spain are also gaining momentum, with Italy's pipeline over the next two years more than doubling that of the UK. 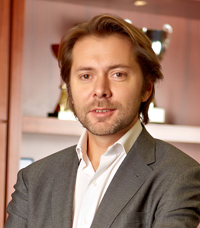 Cushman & Wakefield's head of retail services in Russia, Maxim Karbasnikoff commented, "The Russian retail market has been under unprecedented pressure since March 2014. In addition to the Ukrainian crisis and following sanctions, rouble and oil depreciation especially in the second half of last year has placed occupiers into a near panic situation.  Unsurprisingly, the exceptional volume of new supply delivered remains partially vacant, with occupiers being more focused on the optimization of the existing network, rather than opening stores without economic visibility.  Nevertheless, stable retailer sales in Q1 2015, recent rouble appreciation, low vacancy in existing malls and a somewhat more limited pipeline of new projects, makes us think the market is showing signs of resilience and has now entered into a consolidation phase." 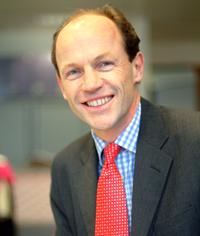 Investment demand has been exceptionally strong over the past year and with the ownership of a number of top tier centres changing hands, prime yields have compressed to near pre-crisis levels in many markets.  A lack of modern supply is frustrating investors however, leading to a further spreading in demand towards new target markets such as Spain but also encouraging more interest in second tier markets and assets to find opportunities.  Portfolio restructuring by funds and in particular leading REITS has created new supply in some markets but an increase in development will be yet more crucial to feeding investor as well as retailer demand in the future.

"With the rise of online sales, the ability for customers to be able to interact with their favorite brands in a well-designed, exciting and culturally-rich environment has never been so important.  Throughout Europe, many developers have opted to build increasingly large-scale schemes with significant leisure offerings and an increasing share of food and beverage operators in order to give centres a unique identification", adds Justin Taylor, Cushman & Wakefield's head of EMEA retail. 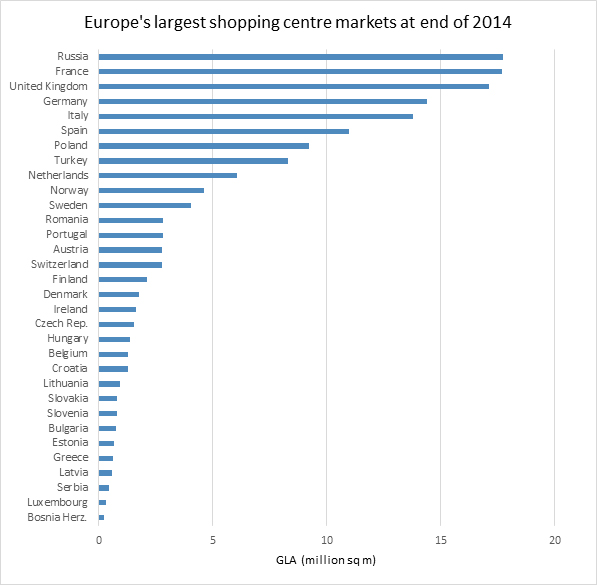 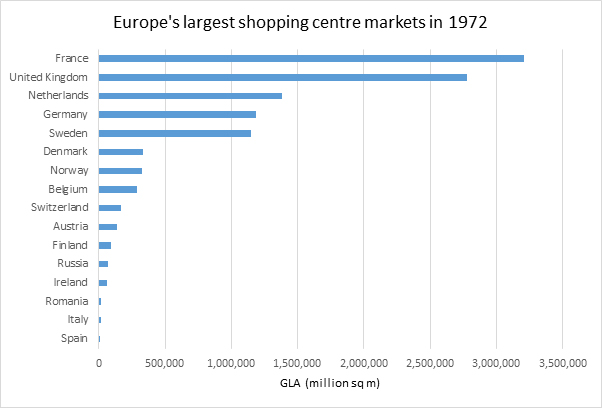