According to Cushman & Wakefield, total commercial real estate investment volume in Russia for the first three quarters of 2014 reached $3.7 billion. In Q3, 2014, the total investment volume was $1.3 billion, which is similar to the previous year's number ($1.2 billion). 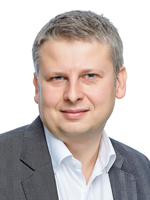 The initial 2014 forecast was unchanged at $5.0 billion by the end of the year.  According to Denis Sokolov, Head of Research at Cushman & Wakefield Russia, "We believe it is achievable given the macroeconomic situation and political risks. We expect that Q4 will not be significantly more active than Q3. With a significant revision of the 2015 economic outlook, we reduce our investment volumes forecast for 2015 downward to US$ 5.7 billion"

Cushman and Wakefield reports $2.9 billion and $0.8 billion were invested by domestic and foreign companies, respectively. 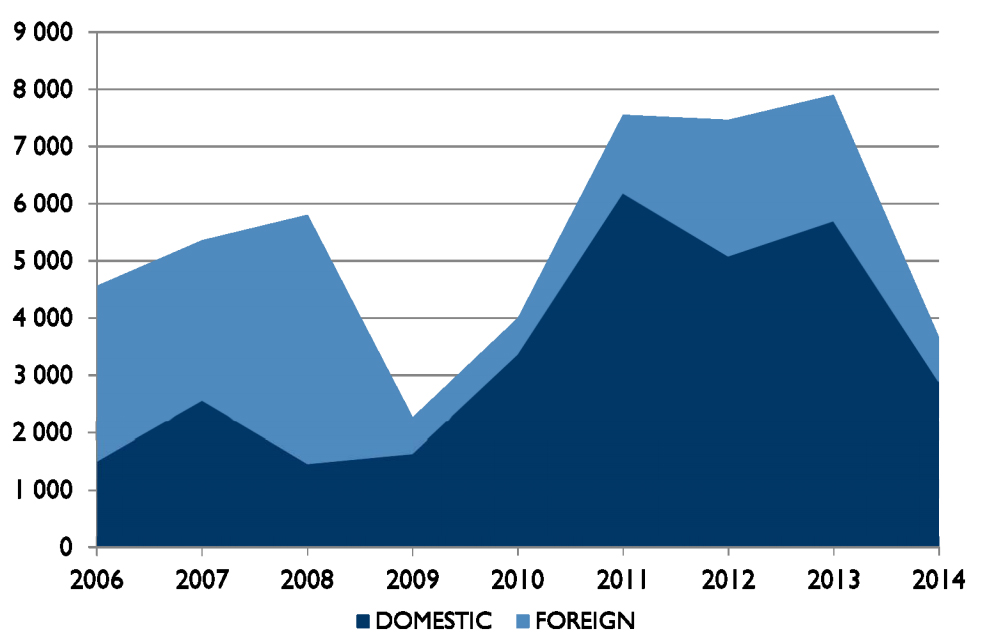