It's turning out that 2017 is becoming a very good year for Spain's property market, as JLL is now forecasting this year will be the eighth consecutive year of foreign buyer property growth. 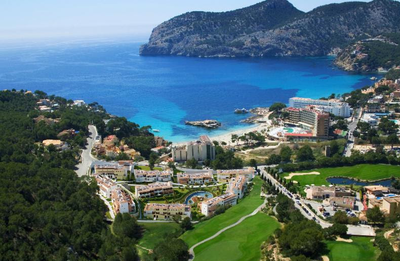 
In addition to foreign investment in property, the first half of 2017 has also been a record breaker for Spain's tourism sector with the National Statistics Institute reporting that 36.3 million tourists visited between January and June, a whopping 12% rise compared to the same period in 2016.

The majority of those who visited (8.6 million) came from the UK, while 5.5 million were from Germany; a 9.1% and 10% rise over the same period last year respectively.

The National Statistics Institute has also highlighted an 8.5% increase in foreign tourists using non-market accommodation. The number of tourists visiting Spain using the housing of relatives, friends or their own is even higher than those using traditional market accommodation such as hotels or rental properties.

"A decade on from the crisis and Spain's property market is not only back on its feet but thriving. The appeals of owning a second property in Spain, be it to enjoy holidays with friends and family or to relocate to has endured and I have no doubt that the country will welcome another record year of international investment", said Marc Pritchard, Sales and Marketing Director, Taylor Wimpey Espana.

The Balearic island of Mallorca is one Spanish destination attracting a great deal of interest both from tourists (a 20% increase in UK visitors was recorded in May 2017 compared to the same month in 2016) and foreign property buyers. Taylor Wimpey Espana's exclusive new development Camp de Mar Beach, perfectly located in the southwest of the isle, just 30 minutes from Palma international airport, is receiving particular interest. 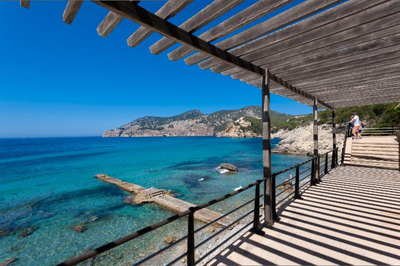 Camp de Mar Beach is located in the heart of the well-known Andratx golf course and is surrounded by beautifully manicured fairways and greens. Prices start from €650,000 + VAT.