Florida historically has the most foreign Russian property buyers in the U.S.

The National Association of Realtors Senior Research Economist Scholastica Gay Cororaton is reporting this week that any decline in international real estate transactions from Russia's invasion of Ukraine will have little direct impact on the U.S. housing market.

Moreover, the decline in foreign demand will ease supply constraints for domestic buyers. And in the short-term, with escalating geopolitical tension, the U.S. Treasury Note and the 30-year mortgage rate may not move in lockstep with the federal funds rate as investors reallocate their portfolios toward the U.S. Treasuries, as happened last week when the 30-year fixed mortgage rate fell to 3.76%.

However, should oil prices be sustained above the $100/barrel level, the deeper effects of higher inflation, bigger future interest rate adjustments, weaker global currencies relative to the U.S., and slower global growth creates significant downside risks to the housing market.

Russia: less than 1% of foreign buyers

Cororaton further states that Russia has little direct impact on the U.S. real estate market as it accounted for less than 1% (0.8%) of all foreign buyers who purchased U.S. residential property during April 2015-March 2021, according to data from NAR's survey of foreign buyer transactions of its members with about 5,000 respondents. Moreover, total foreign buyer purchases account for just 1.8% of total existing-home sales.

Even in Florida, which had the most Russian purchases, they account for just 0.2% of Florida's total market during July 2020-June 2021, according to NAR's and Florida Realtor's Profile of International Residential Real Estate Activity in Florida.

Slightly more than half of Russian foreign buyer purchases were all-cash, and this is more likely of foreign buyers who lived abroad. Those who obtained mortgage financing are the buyers who reside in the United States and live here. However, there appears to be a preference for condos among Russian buyers, with 26% purchasing condos, compared to 17% among all foreign buyers.

Foreign buyers who live abroad tend to purchase condos, based on the characteristics of all foreign buyers. So, Russians living abroad may have difficulty making payments on their condo fees, but the overall impact on the condominium market will be small given the small share of Russian buyers to the housing market.

Canada, Brazilian, and Mexican foreign buyers less likely to be impacted than China and Europe

With two-thirds of Europe's crude imports and 41% of EU's natural gas coming from Russia, the Western European economies face a looming energy crisis (i.e., a shortage of natural gas and high prices).

Meanwhile, China may also be impacted because of higher prices for wheat, corn, and sunflower oil, as it is the second largest country that Ukraine exports to. China and Europe account for nearly 20% of U.S. foreign buyers.

On the other hand, net oil producers like Canada, Brazil, Mexico, and Saudi Arabia won't be as hard hit by a protracted Russia-Ukraine political crisis.

In the United States, the economies of oil-producing states face upside growth prospects as oil production is increased to beef up global supply: Texas, which produces 43% of U.S. crude oil, as well as the states of North Dakota, New Mexico, Oklahoma, Colorado, Alaska, and Wyoming.

More employment in these states will increase the demand for housing and push up home prices in these markets, concludes Cororaton. 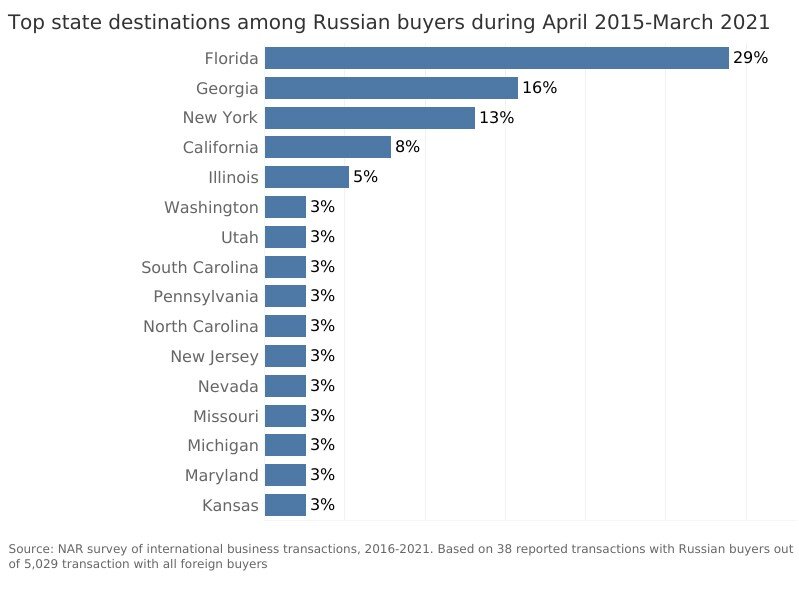 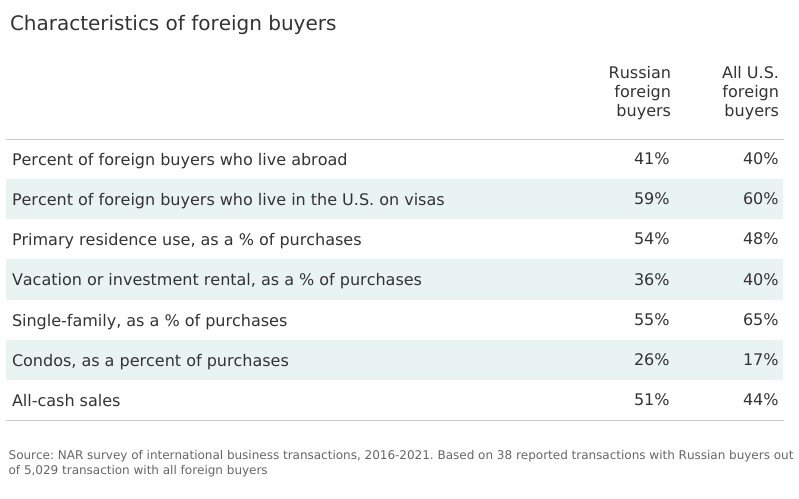 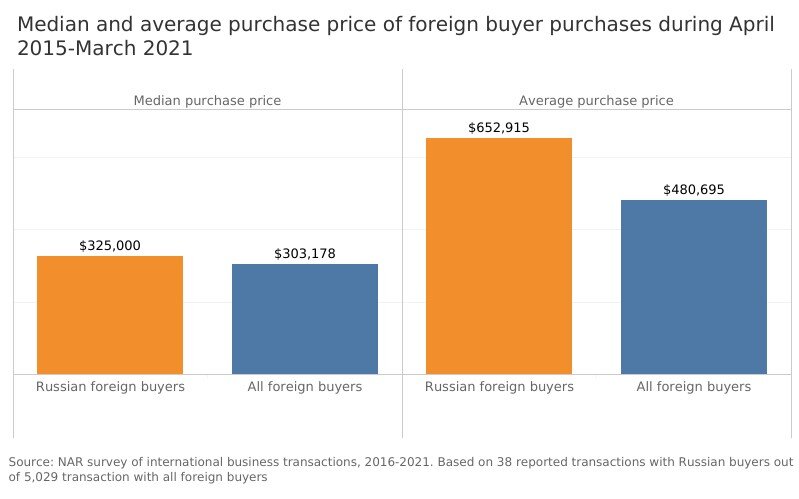 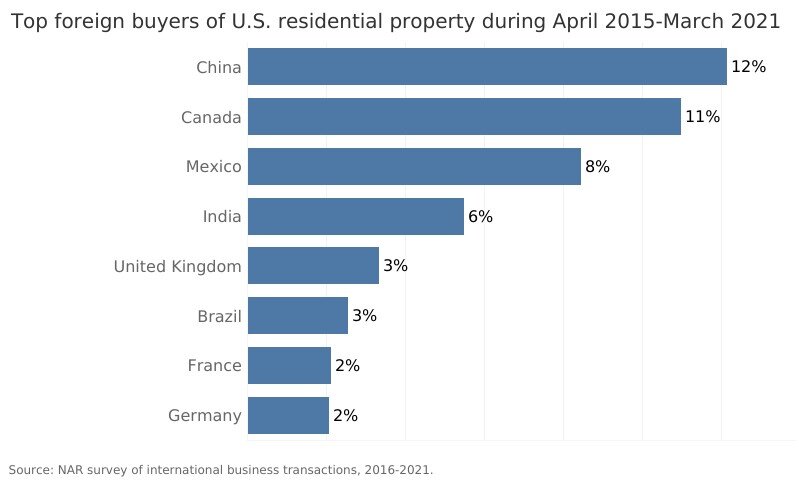 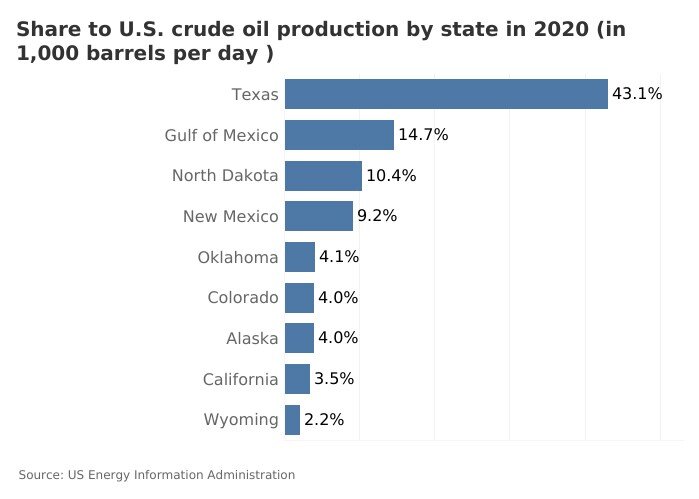