Residential News » Atlanta Edition | By WPJ Staff | April 23, 2019 8:33 AM ET
Signup for Our Weekly Newsletter »
According to new data from the National Association of Realtors, existing-home sales retreated in the U.S. in March 2019, following February's surge of sales. Each of the four major U.S. regions saw a drop-off in sales, with the Midwest enduring the largest decline last month.

Total existing-home sales completed transactions that include single-family homes, townhomes, condominiums and co-ops, fell 4.9% from February to a seasonally adjusted annual rate of 5.21 million in March. Sales as a whole are down 5.4% from a year ago (5.51 million in March 2018).

Lawrence Yun, NAR's chief economist, anticipated waning in the numbers for March. "It is not surprising to see a retreat after a powerful surge in sales in the prior month. Still, current sales activity is underperforming in relation to the strength in the jobs markets. The impact of lower mortgage rates has not yet been fully realized."

Properties remained on the market for an average of 36 days in March, down from 44 days in February but up from 30 days a year ago. Forty-seven percent of homes sold in March were on the market for less than a month.

Yun says tax policy changes will likely add further complications to the housing sector. "The lower-end market is hot while the upper-end market is not. The expensive home market will experience challenges due to the curtailment of tax deductions of mortgage interest payments and property taxes."

"We had been calling for additional inventory, so I am pleased to see that there has been a modest increase on that front," said NAR President John Smaby, a second-generation Realtor® from Edina, Minnesota and broker at Edina Realty. "We're also seeing very favorable mortgage rates, so now would be a great time for those buyers who may have been waiting to make a purchase."

Distressed sales - foreclosures and short sales - represented 3% of sales in March, down from 4% last month and down from 4% in March 2018. One percent of March 2019 sales were short sales. 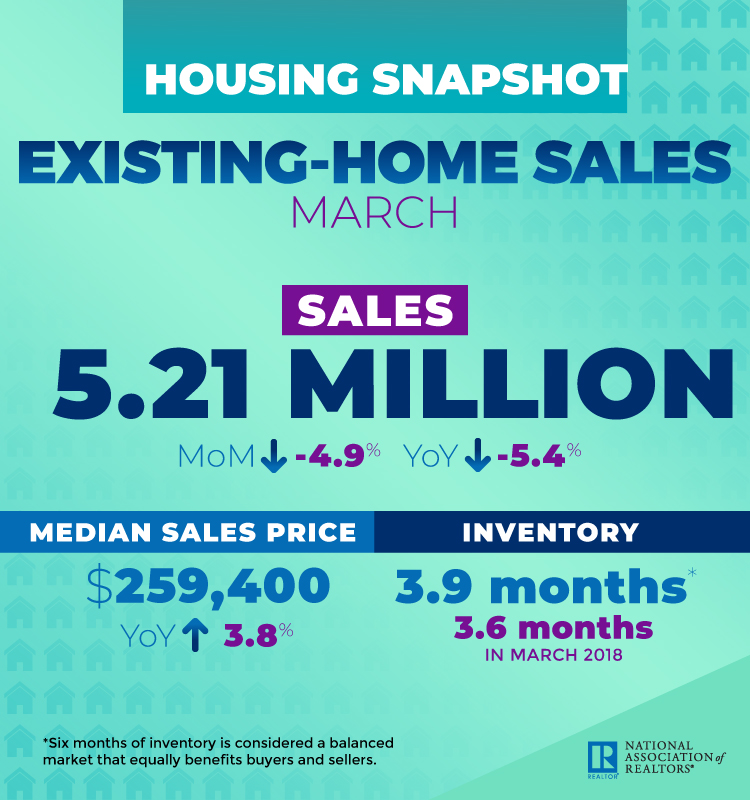 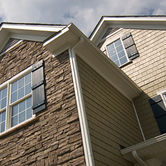 Pending home sales experienced a minor decline in September after four consecutive months of contract activity growth, according to the National Association of Realtors. 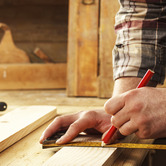 The National Association of Home Builders Q3, 2020 Remodeling Market Index posted a reading of 82. This is a signal of residential remodelers' strong confidence in their markets, and for projects of all sizes.