The median U.S. rent rose 3% on an annual basis to $1,483, with Las Vegas (up 10%), Phoenix (up 8.4%) and Orlando (up 7.4%) seeing the largest year-over-year growth. Rents are up YoY in 49 of the nation's top 50 markets with Milwaukee as the only exception. Nationally, rent growth has not been this strong since 2016 when pressure in the rental market spurred record numbers of multi-family permits.

The typical U.S. home is worth $227,700, up slightly from May after month-over-month values dropped for the first time in seven years this spring. That's a stronger confirmation that housing markets are stabilizing as opposed to on the brink of an imminent downturn. Annually, home values grew 5.2%, down from 7.6% a year earlier.

"As much as record numbers of new apartments led many to believe that rental markets might have become over saturated with new supply, the reality is that demographics and general economic health continue to keep the pressure on," said Zillow Director of Economic Research Skylar Olsen. "Yes, we saw rents fall in 2018, but that was driven by the concentration of supply in urban areas and large buildings at higher end price points competing against each other. What the rental market still craves are affordable units spread across the landscape. Show me a three-bedroom apartment in a small building located near good schools and I'll show you an older millennial with kids ready to move in."

Inventory fell 0.8% year-over-year in the U.S., the fourth straight month of declines after inventory rose at the start of the year. The most significant drop was in Kansas City, which saw 31.6% fewer homes for sale than this time last year. Markets with the largest inventory growth can be found out west, led by Las Vegas (up 54.3%), San Jose (up 37.2%), Salt Lake City (up 21.3%) and San Francisco (up 20.8%). 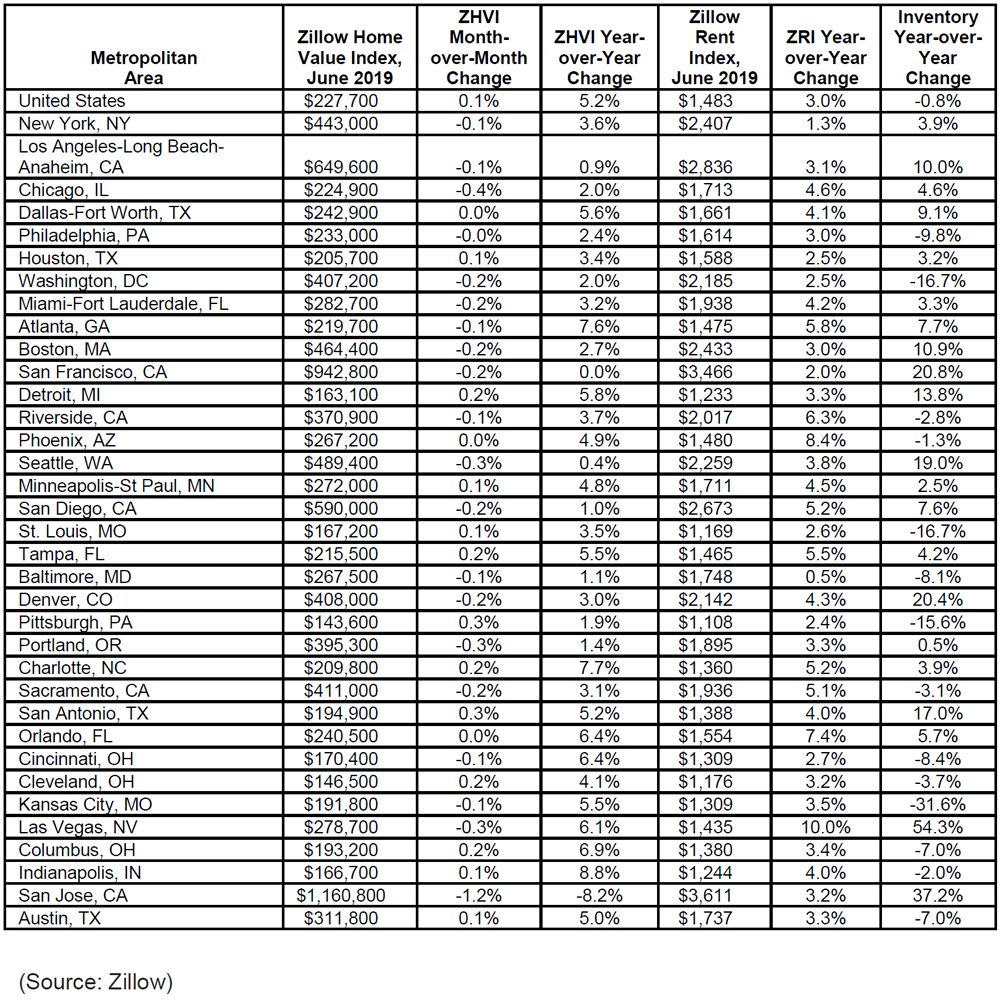 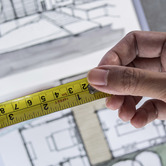 The National Association of Home Builders latest Remodeling Market Index (RMI) posted a reading of 58 in the fourth quarter of 2019, up three points from the previous quarter.