According to the National Association of Realtors, existing-home sales declined in February 2021, following two prior months of gains. Month-over-month, only one major region saw an increase in February 2021, but all four U.S. regions recorded year-over-year gains.

Total existing-home sales, completed transactions that include single-family homes, townhomes, condominiums and co-ops, decreased 6.6% from January to a seasonally-adjusted annual rate of 6.22 million in February. Sales in total climbed year-over-year, up 9.1% from a year ago (5.70 million in February 2020).

"Despite the drop in home sales for February - which I would attribute to historically-low inventory - the market is still outperforming pre-pandemic levels," said Lawrence Yun, NAR's chief economist.

He cautioned of a possible slow down in growth in the coming months as higher prices and rising mortgage rates will cut into home affordability.

"I still expect this year's sales to be ahead of last year's, and with more COVID-19 vaccinations being distributed and available to larger shares of the population, the nation is on the cusp of returning to a sense of normalcy," Yun said. "Many Americans have been saving money and there's a strong possibility that once the country fully reopens, those reserves will be unleashed on the economy."

NAR's 2021 Home Buyers and Sellers Generational Trends Report, released last week, highlights some of the effects of these price leaps, including buyers' struggles with saving enough money for a down payment.

"Home affordability is weakening," Yun said. "Various stimulus packages are expected and they will indeed help, but an increase in inventory is the best way to address surging home costs." 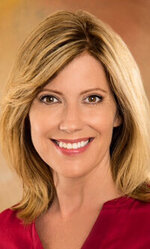 Florida and Texas resident, and veteran real estate consultant Tonya Giddens of CFRP Realty also commented, "The U.S. housing market slowdown was partially attributable to the fact that almost half the country was in a deep freeze for an entire week during mid-February."

Total housing inventory at the end of February amounted to 1.03 million units, equal to January's inventory and down 29.5% from one year ago (1.46 million). Unsold inventory sits at a 2.0-month supply at the current sales pace, slightly up from January's 1.9-month supply and down from the 3.1-month amount recorded in February 2020. NAR first began tracking the single-family home supply in 1982.

Distressed sales - foreclosures and short sales - represented less than 1% of sales in February, equal to January's percentage but down from 2% in February 2020.

Existing condominium and co-op sales were recorded at a seasonally-adjusted annual rate of 700,000 units in February, down 6.7% from January and up 18.6% from one year ago. The median existing condo price was $280,500 in February, an increase of 12.3% from a year ago.

Compared to one year ago, median home prices increased in each of the four major regions. 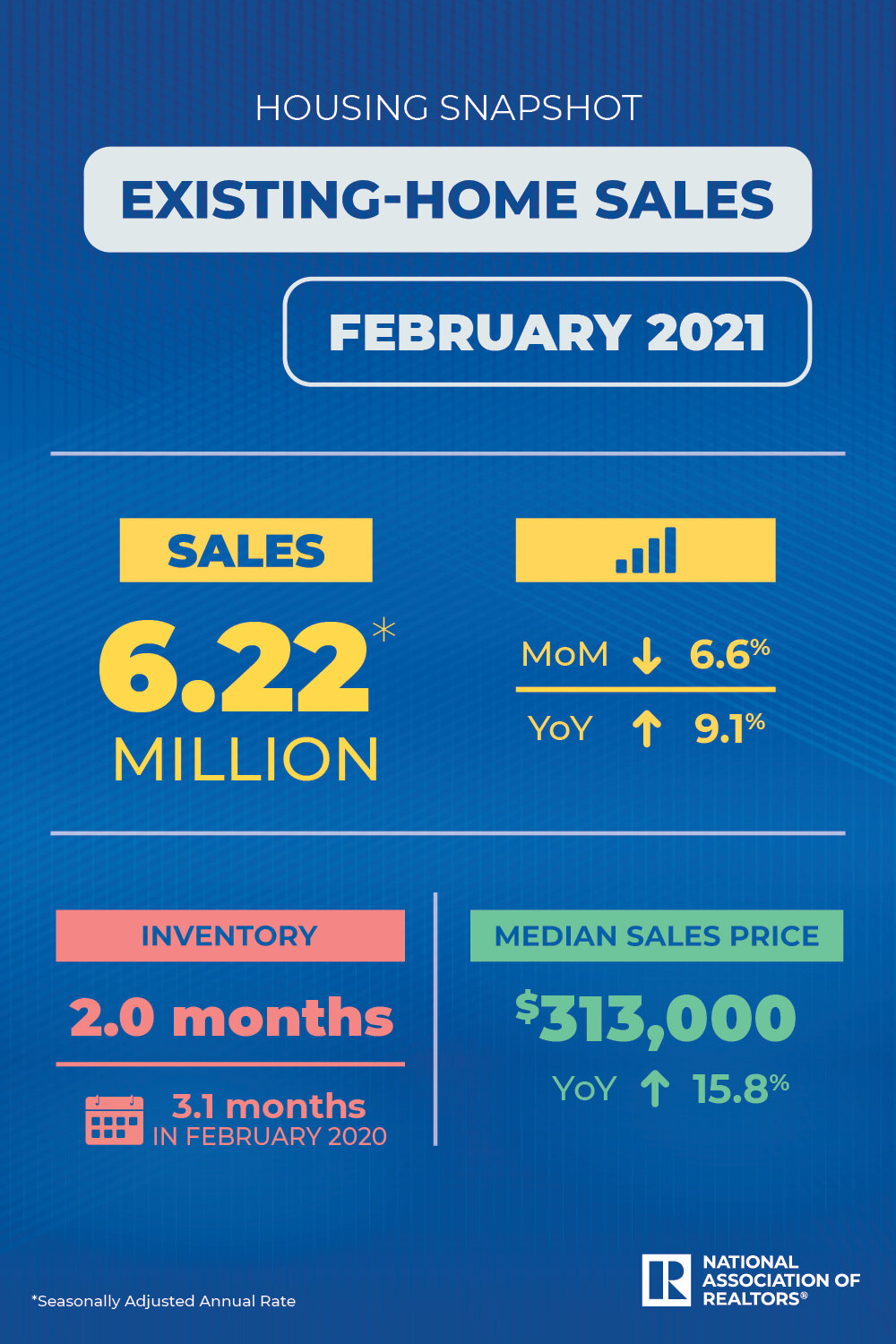