According to the National Association of Realtors, pending U.S. home sales dropped in March 2022, signifying five straight months that contract activity has declined.

Month-over-month, only the Northeast saw an increase in contract signings, while the three other major U.S. regions experienced declines in transactions. All four regions reported decreases in year-over-year contract activity.

The Pending Home Sales Index, a forward-looking indicator of home sales based on contract signings, fell 1.2% to 103.7 in March. Year-over-year, transactions sank 8.2%. An index of 100 is equal to the level of contract activity in 2001.

"The falling contract signings are implying that multiple offers will soon dissipate and be replaced by much calmer and normalized market conditions," said Lawrence Yun, NAR's chief economist. "As it stands, the sudden large gains in mortgage rates have reduced the pool of eligible homebuyers, and that has consequently lowered buying activity.

"The aspiration to purchase a home remains, but the financial capacity has become a major limiting factor."

He forecasts inflation to average 8.2% in 2022, although it will start to moderate to 5.5% in the second half of this year.

As of March 2022, higher mortgage rates and sustained price appreciation has led to a year-over-year increase of 31% in mortgage payments.

"Overall existing-home sales this year look to be down 9% from the heated pace of last year," said Yun. "Home prices are in no danger of decline on a nationwide basis, but the price gains will steadily decelerate such that the median home price in 2022 will likely be up 8% from last year."

While costs have soared for existing and new homes, rental properties have seen monthly payments jump, too, a turn that Yun says will lead to more renters exploring ownership.

"Fast-rising rents will encourage renters to consider buying a home, though higher mortgage rates will present challenges," Yun said. "Strong rent growth nonetheless will lead to a boom in multifamily housing starts, with more than 20% growth this year."

He predicts the unemployment rate will average 3.7% in 2022 and estimates gross domestic product to expand 2.8%.

With rising mortgage rates, Yun added that single-family homebuilders will be more cautious, despite the current tight inventory conditions, saying "I expect that to result in a boost to construction of less than 5%." 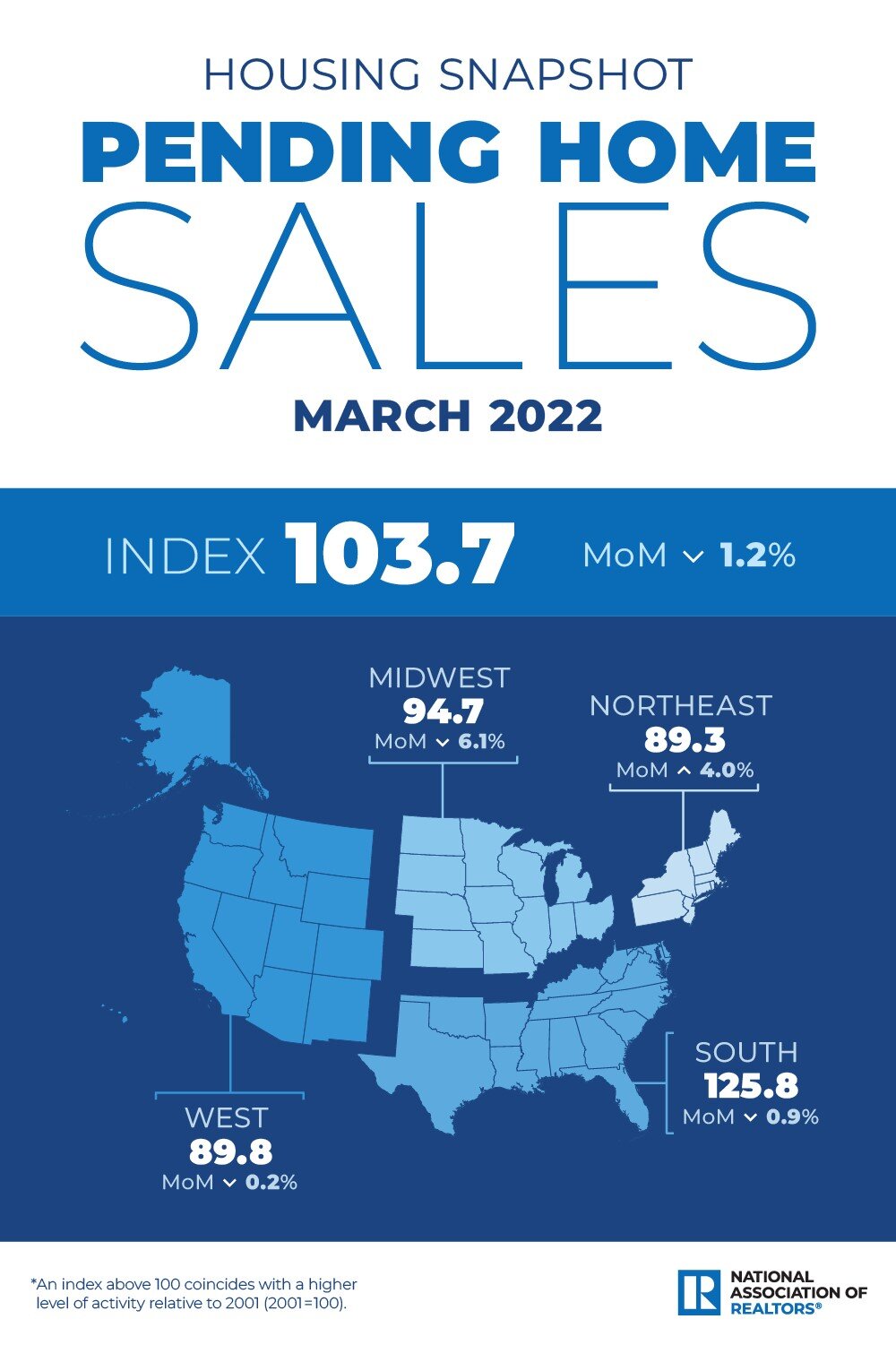